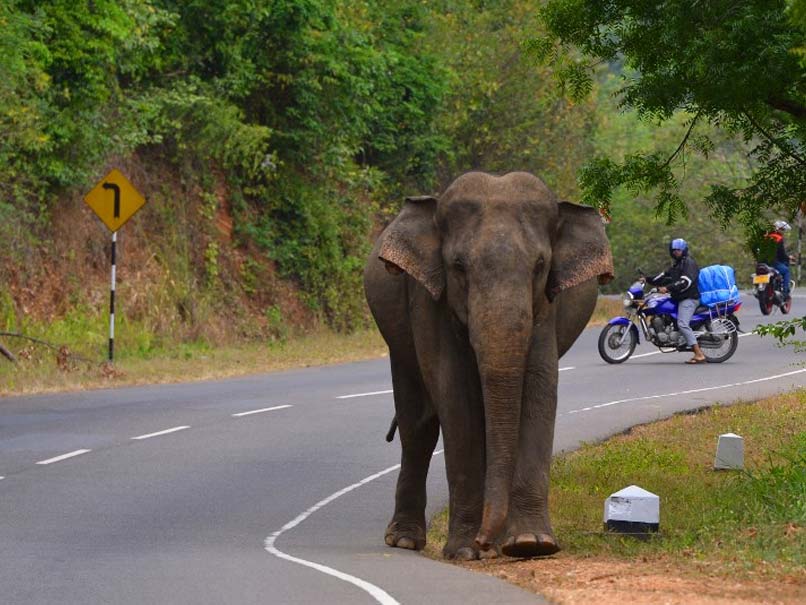 The incident was reported from Vellikulangara forest range. (Representational)

A wild elephant has died after allegedly falling into a septic tank in the backyard of an uninhabited house near a forest area in this district, forest officials said on Tuesday.

A forest officer said the young tuskless male elephant strayed into the area inhabited by humans by demolishing the solar fencing. It was later found dead having fallen face first into the septic tank.

The incident was reported from Vellikulangara forest range.

Officials said the elephant would be lifted from the area using a crane and it would be buried after the postmortem.