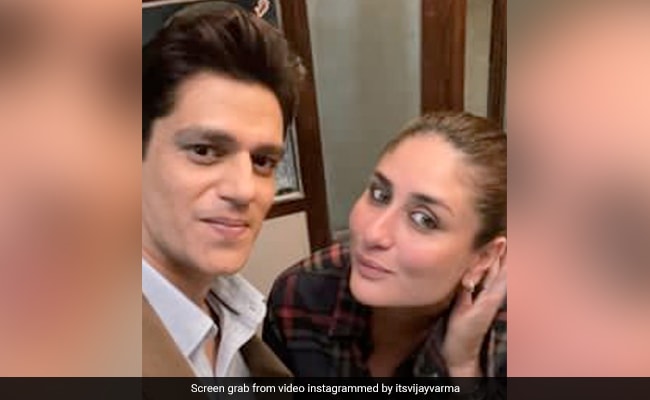 Vijay Varma has come up with a perfect birthday post for hisThe Devotion of Suspect X co-star Kareena Kapoor. The actor has shared a never-seen-before video featuring the two of them. The clip opens with Vijay recording a low-angle shot in selfie mode. A few frames later we see Kareena Kapoor hiding her face with her hands. Wondering, why? Vijay Varma has decoded it for us. He says, “Kareena doesn’t like low-angle shots. So, here we are.” Kareena reacts with an “oh no”. She then guides Vijay on how to change the angle.“Camera always has to be up there,” Kareena can be heard saying. The clip ends with Kareena and her perfect pout moment. For the caption, Vijay wrote, “Cheers to more top angle shots, Kareena Kapoor.”

The text on the video read, “Happy Birthday, The Quintessential Bebo…Babe ooooohhh.” Here it is. Take a look:

Vijay Varma, on Instagram Stories, shared the same video just to say, “May you [Kareena Kapoor] never have to give low angle shots.” 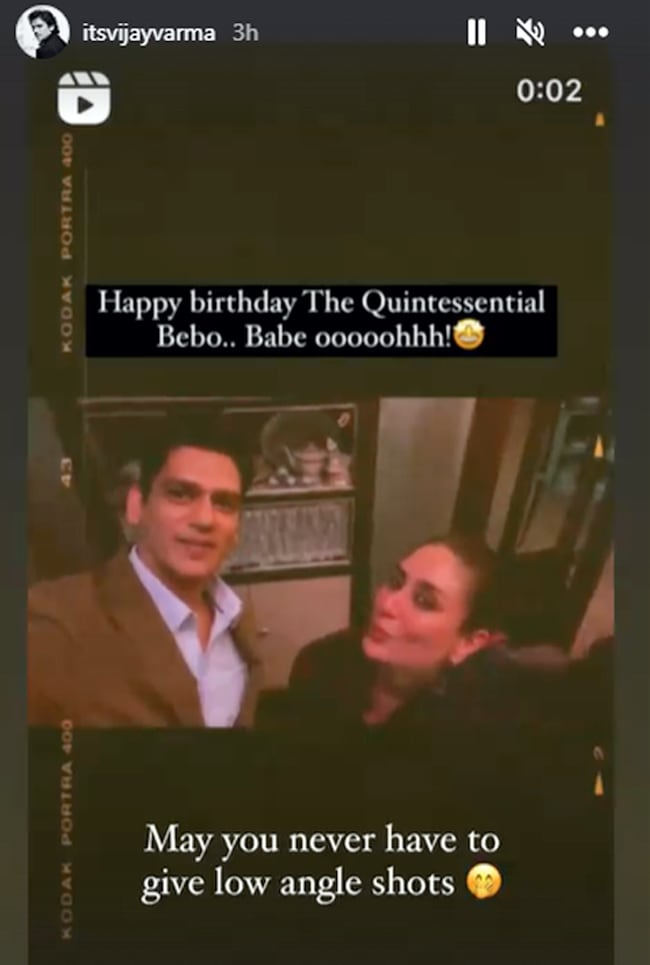 Kareena Kapoor will be making her OTT debut with The Devotion of Suspect X. The film, directed by Sujoy Ghosh, is based on the Japanese novel of the same name by  Keigo Higashino.  Jaideep Ahlawat is also part of the project.

The film is currently in the post-production stage. Kareena Kapoor had announced the last day of the shooting schedule with a cute picture with her son Taimur Ali Khan. Here, the little one is resting on Kareena’s lap with a cap on his face. Along with the pic, she wrote, “Last day visitor on set…Got his vibe on…Ready for the summer holidays…No pictures, Amma…Ufff just like his father. DSX last day. Ready for Summer 2022, Bro.”

Watch: Farah Khan Demands Her Tiffin Boxes Back From Friends In This Funny Video

“This Is How Home Is”