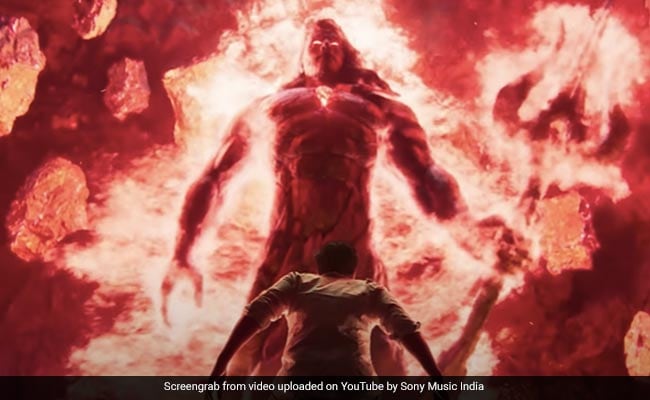 Keep the Brahmastra fan theories circulating out there, who knows, they might as well be used in the second part of the film. This is what Brahmastra director Ayan Mukerji’s new Instagram post is about. After 11 days of the film’s release and the stellar response that it garnered from audience and critics alike, Ayan Mukerji wrote in his post:”Brahmastra Part One is 11 days old today, and on this Monday (day of Shiv) putting out some good pure energy for…” He added, “What the film has achieved so far” and wrote: “The journey it will continue over the next few weeks as the festive season comes upon us.”

Ayan Mukerji also stated in his post that the audience’s feedback and all the fan theories circulating on the Internet will be taken into consideration in the future. “All the audience feedback we have received (good, and not so good) – all of which we are absorbing and learning deeply from. All the amazing fan theories out there (some of which we’re definitely going to use in our future ),” he wrote.

Writing about part two and the astraverse, Ayan Mukerji added, “I didn’t think I would be ready to get back to work as soon as this first baby was delivered, but the energy from our audiences has given me the energy to jump straight back into it… For all this… Thank you.”

In the first leg of the Astra universe of films, Ranbir Kapoor’s character Shiva is a part of the mighty Brahmastra. He is represented by the element fire. Amitabh Bachchan and Nagarjuna are the protectors of the Brahmastra, while Mouni Roy represents the dark forces that wish to attain the Brahmastra. In the film, SRK’s character Mohan Bhargav is a scientist, who doubles up as the protector of the Brahmastra. He also possesses the Vanar Astra, which grants him speed and agility. Nagarjuna is the master of the Nandiastra, which gives him the power of a thousand bulls.

When Asked About Pregnancy Rumours, Rakhi Sawant Said This