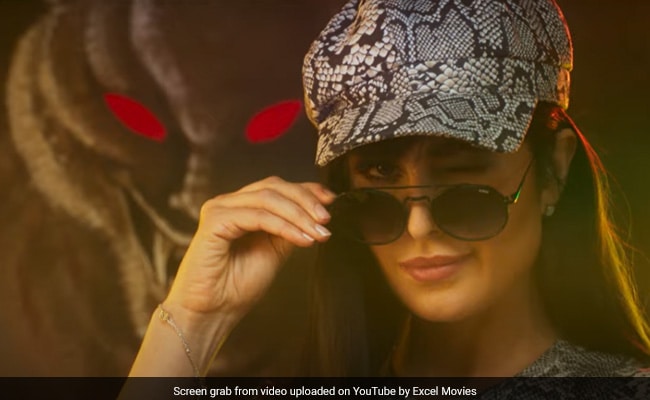 This is what Vicky Kaushal wrote: 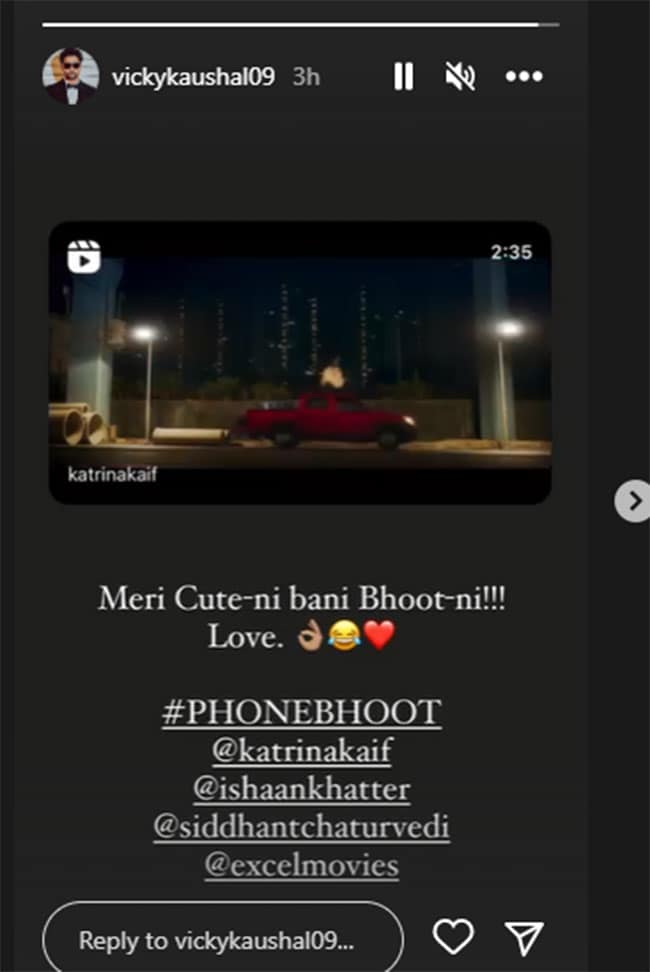 Check out the trailer of Phone Bhoot here:

Speaking at the film’s trailer launch, Katrina Kaif said this,” I think right now people want to come (to cinemas) and have a good time, watch something funny, and enjoy themselves. That’s all we are hoping this film will do. I don’t watch horror films at all so I don’t know how I ended up being in the film,” news agency PTI quoted Katrina Kaif as saying.

Phone Bhoot is Katrina Kaif’s first collaboration with Ishaan Khatter and Siddhant Chaturvedi. The film has been directed by Gurmmeet Singh and produced by Farhan Akhtar and Ritesh Sidhwani’s Excel Entertainment.

(With inputs from PTI)

Rashmika Mandanna, In A Maldives State Of Mind, Shared These Pics

No, Madhavan Did Not Lose His House Because Of Rocketry. See His Tweet