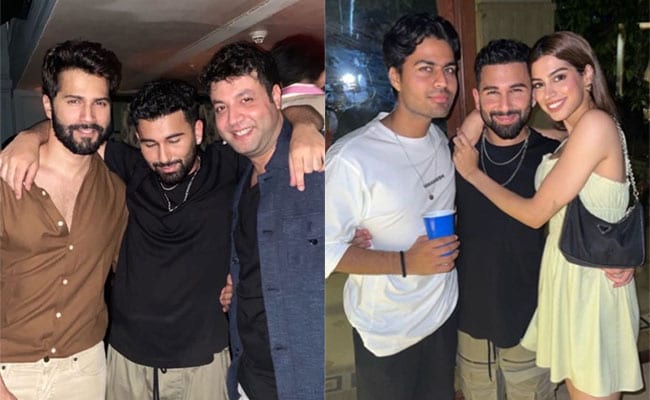 On Sunday, Varun Dhawan partied with his Bawaal co-star Janhvi Kapoor’s sister Khushi Kapoor and Varun Sharma. Orhan Awatramani shared the pictures on his Instagram stories posing with Khushi and a friend in one picture and Varun Dhawan and Varun Sharma in another picture. Sharing a photo with the actors, he wrote, “A Varun sandwich.” Orhan also shared an image with Shweta Tiwari’s daughter Palak Tiwari in which they both are posing in a bowling alley with bowling balls. In the caption, he wrote, “Paalak!!!!” 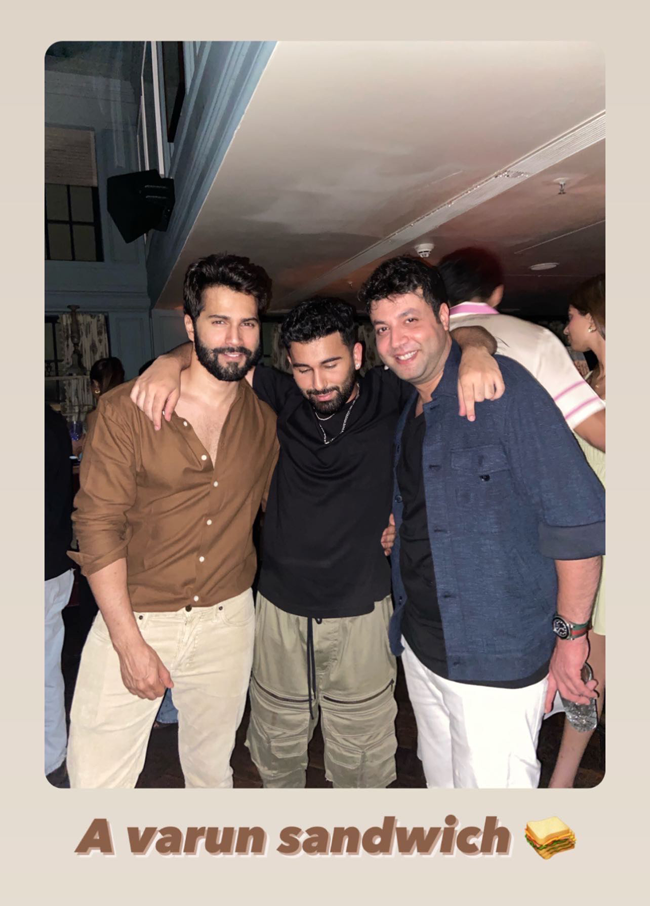 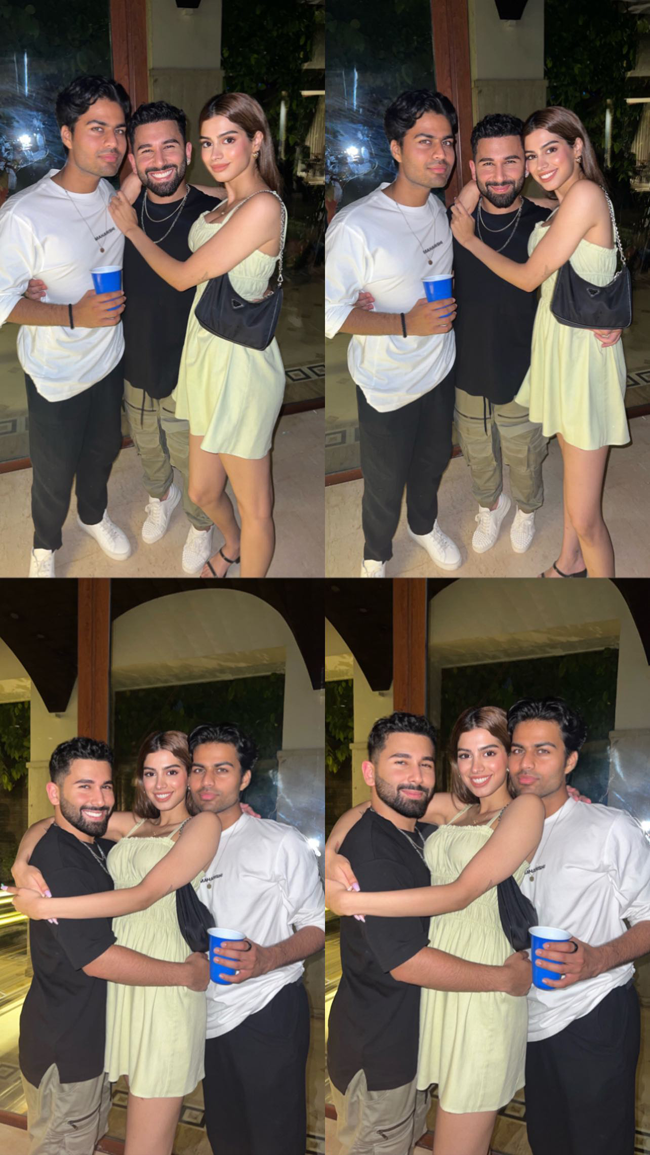 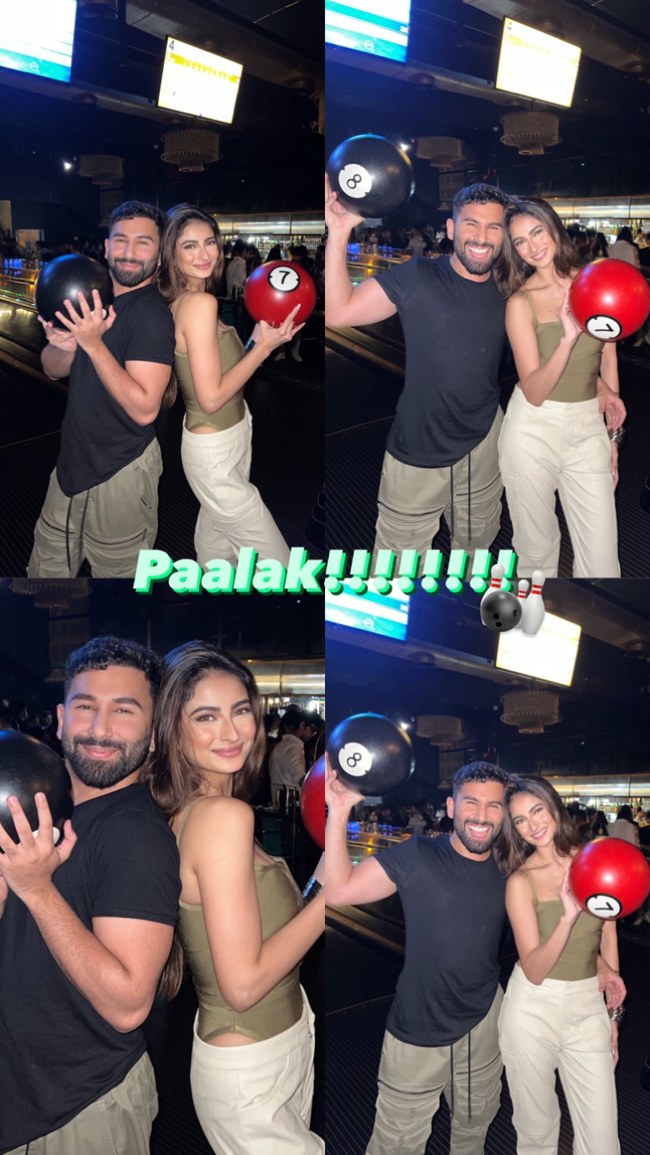 Meanwhile, on the work front, Khushi Kapoor will be making her big Bollywood debut with Zoya Akhtar’s The Archies, co-starring Shah Rukh Khan’s daughter Suhana Khan and Amitabh Bachchan’s grandson Agastya Nanda and others. Sharing the teaser on her Instagram handle, she wrote, “Ain’t nothing like old school Grab your gang ’cause the Archies are coming soon”.

On the other hand, Varun Dhawan was last seen in Jugjugg Jeeyo. Next, he will be seen in Amar Kaushik’s Bhediya, co-starring Kriti Sanon. The film will be the third instalment in Dinesh Vijan’s horror-comedy universe. It is slated to hit the theatres on November 25. Also, he has Bawaal with Janhvi Kapoor.

Viral Video Reveals Why Asian Restaurants With 3.5-Star Rating Are The Best

Samantha Ruth Prabhu Is In The US for Her Project Citadel

“My Turn To Wear The Cape Has Passed”