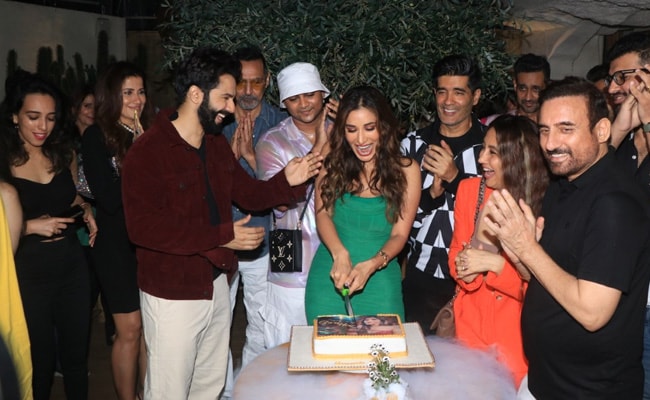 Sophie Choudry celebrates the success of her song Gori Hai.

It was a star-studded night at Binge in Bandra last night as Sophie Choudry organised a success party for her latest track Gori Hai. A few weeks ago, the singer presented the song from the 1990 film Aaj Ka Arjun with her twist. The song has garnered over sixteen million views on YouTube. Sophie’s party included actor Varun Dhawan, Dia Mirza, Dia’s husband Vaibhav Rekhi, VJ Anusha Dandekar, Chunky Pandey, Neha Dhupia and designer Manish Malhotra among others. Varun Dhawan was also part of the song’s launch event a few weeks ago.

Sophie Choudry was seen posing with each of her guests. They were also seen dancing to the song Gori Hai.

Sophie also cut a cake as part of the song’s success party.

Check out their pictures here: 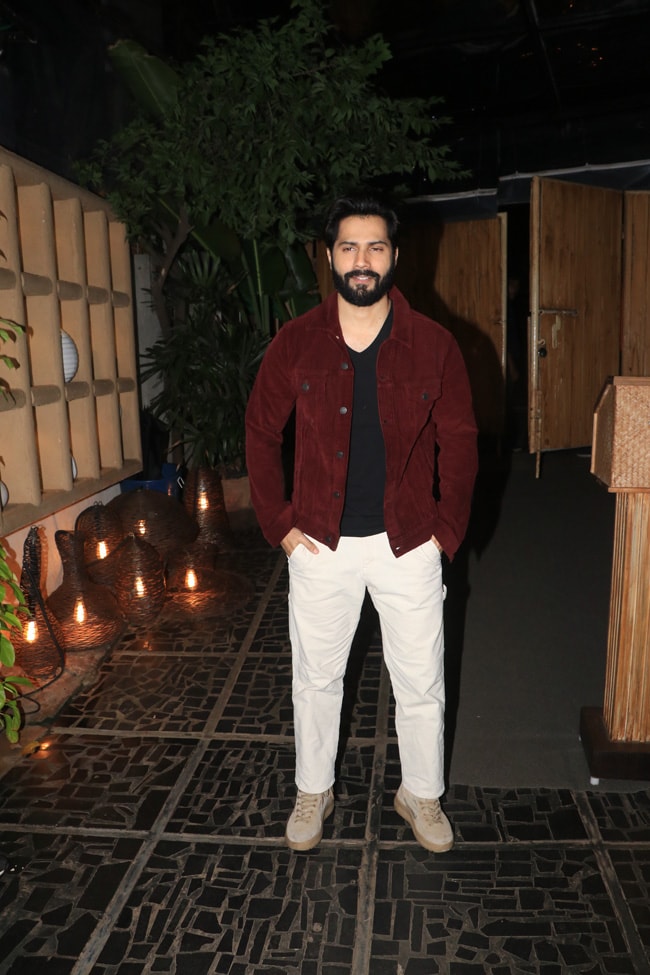 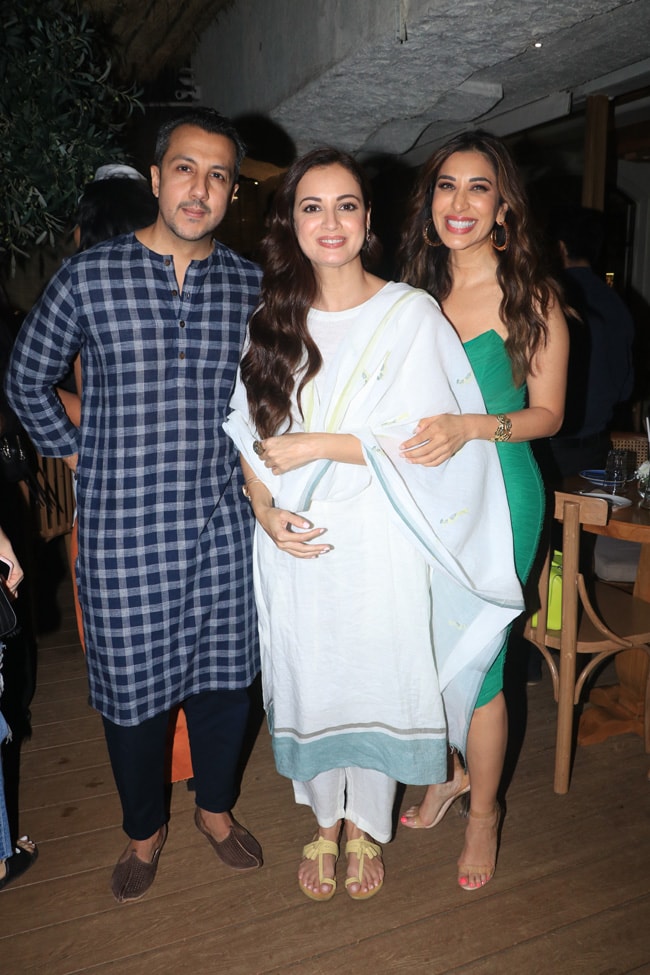 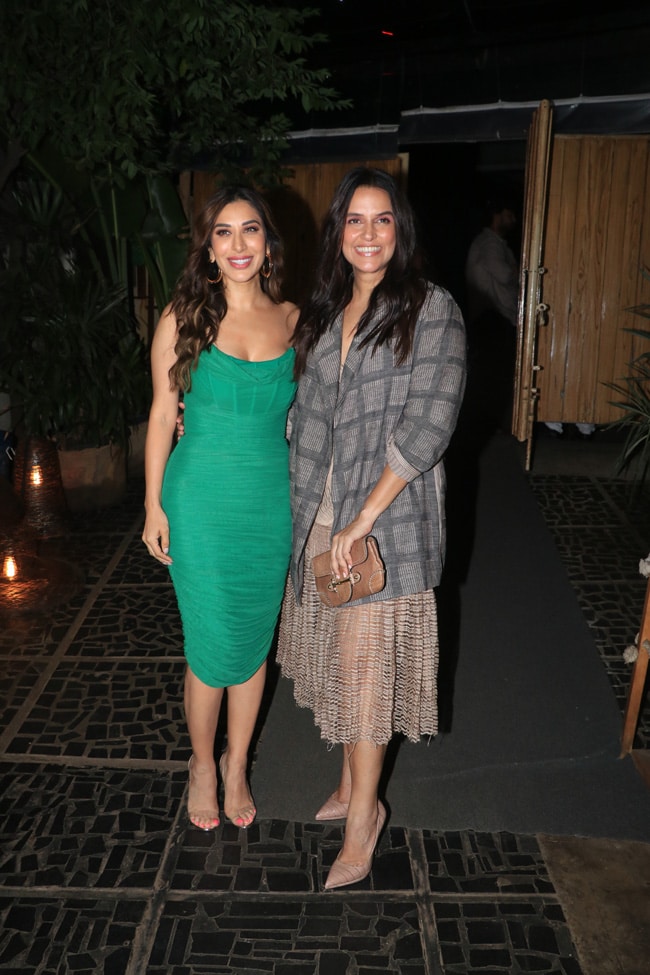 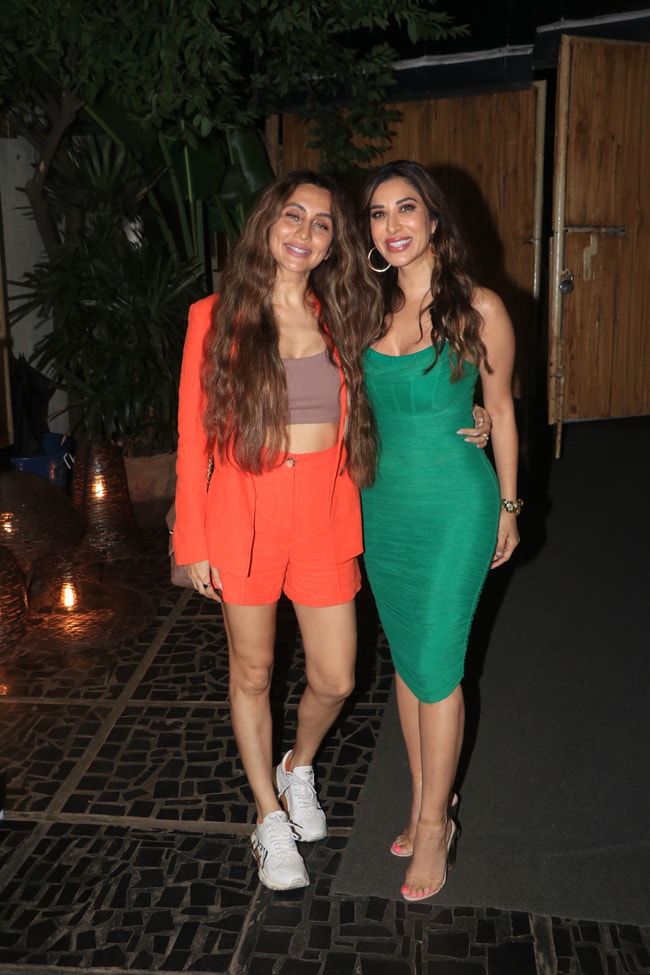 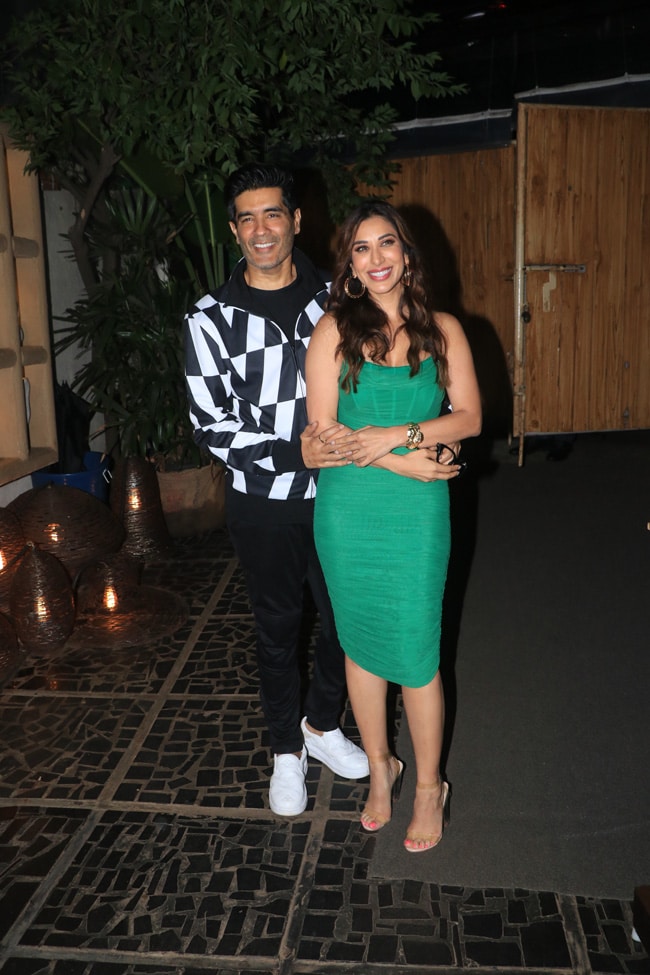 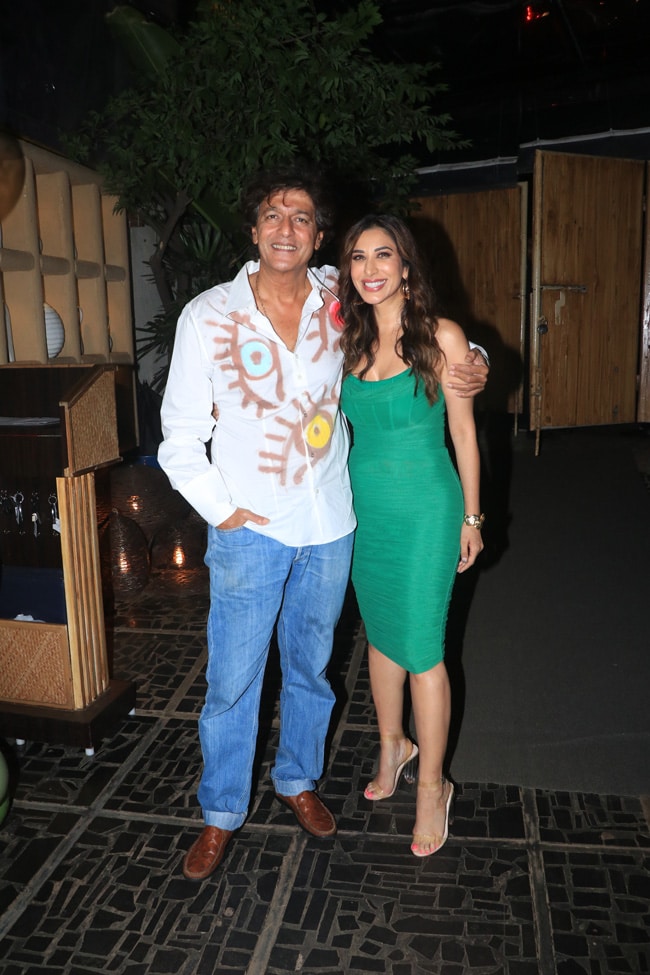 Chunkey Pandey was spotted in a casual outfit. 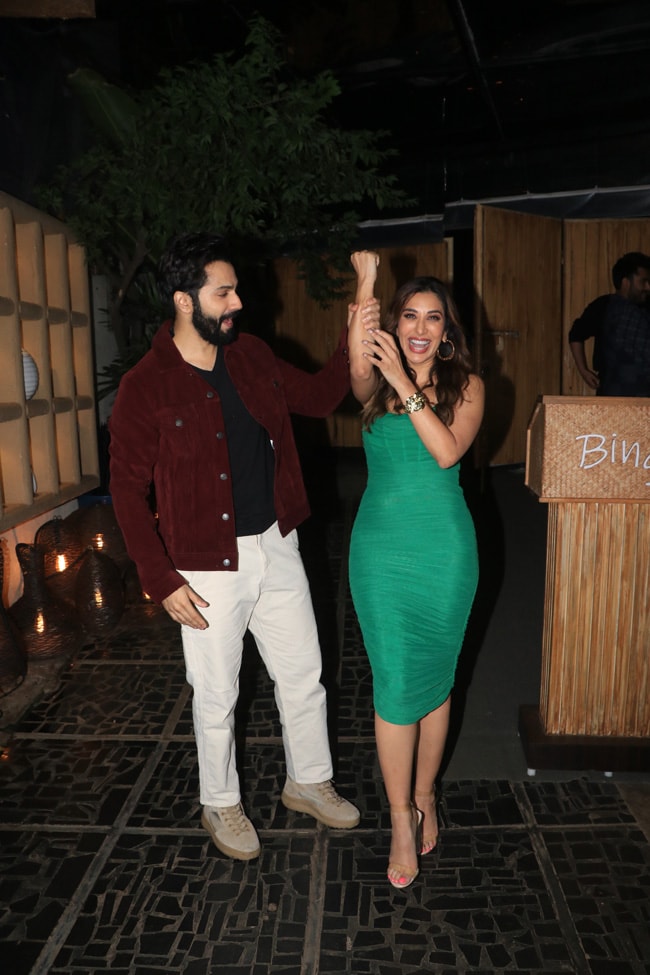 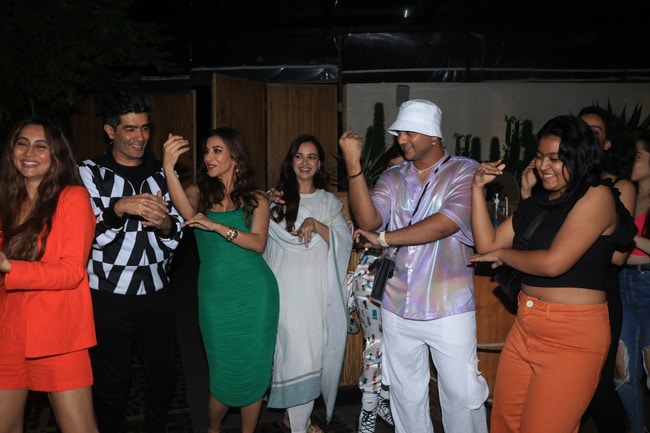 Sophie and others were seen dancing to Gori Hai at the song’s success party. 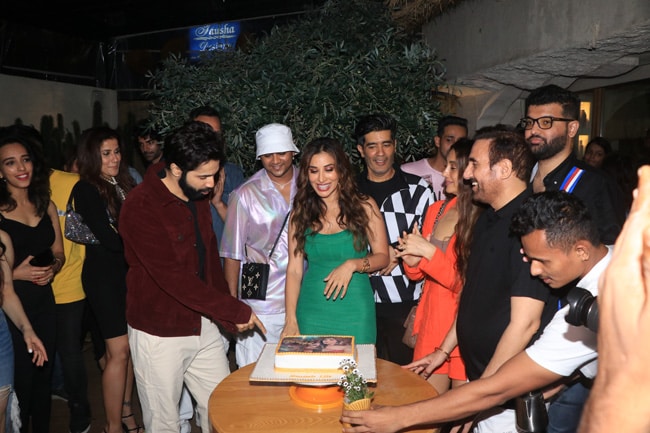 Sophie even cut a cake as a part of her song’s success party.

Sophie Choudry is a British singer and actress based in India.

Alia, Ranbir Kapoor And Others In Fam-Jam Pic From Mahesh Bhatt's Birthday

Neena Gupta “Suffered, Endured And Also Enjoyed” Having Daughter Masaba Out Of Wedlock

Shaheen Bhatt Reacts To Rumours About Alia’s Pregnancy Before Marriage: “It Is Her Journey”