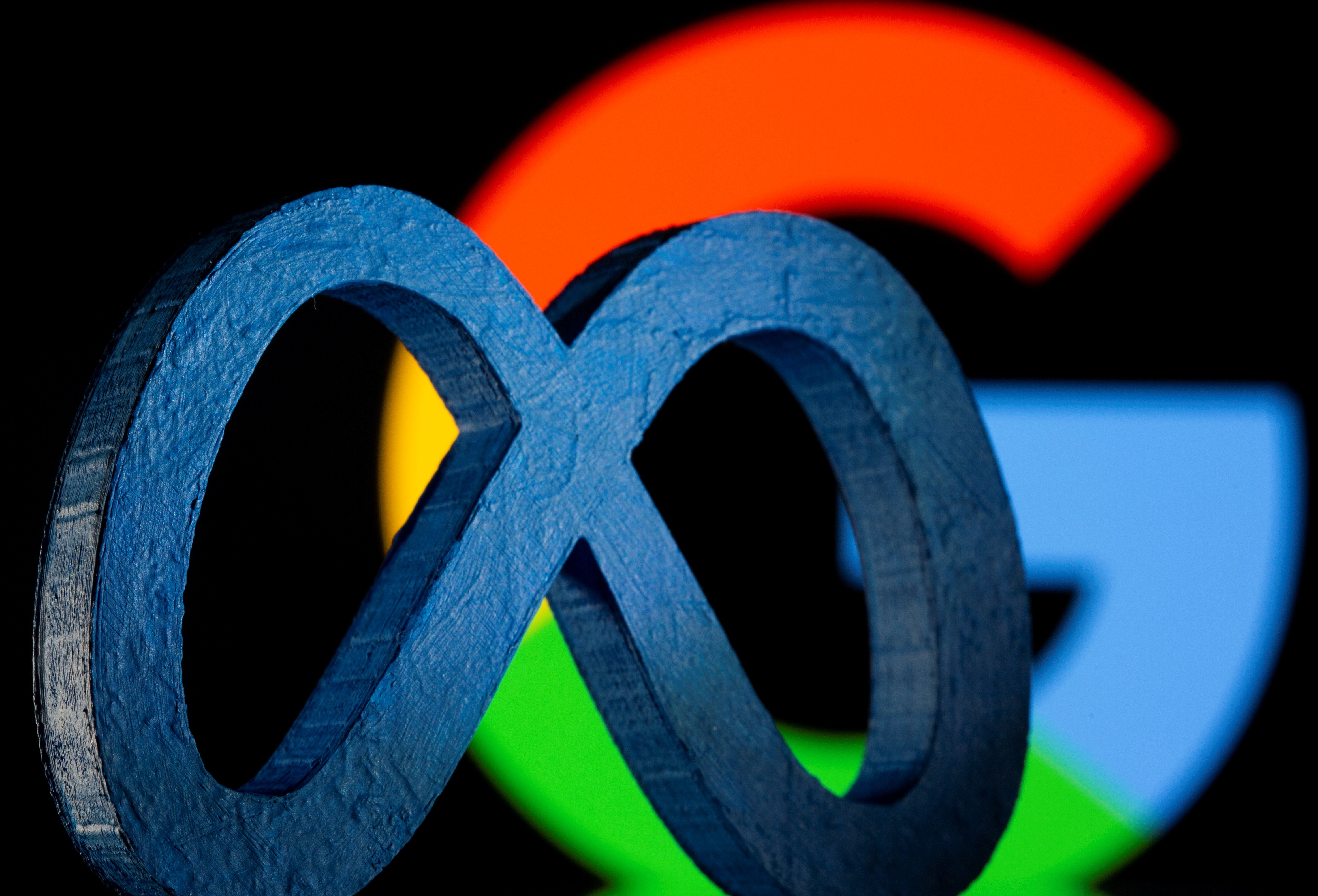 A bipartisan group of US lawmakers on Monday released a revised version of a bill aimed at making it easier for news organizations to negotiate collectively with platforms like Google and Facebook.

The Journalism Competition and Preservation Act “removes legal obstacles to news organizations’ ability to negotiate collectively and secure fair terms from gatekeeper platforms that regularly access news content without paying for its value,” according to a news release from the lawmakers.

A previous version of the bill, introduced in March 2021, was opposed by two technology industry trade groups that Meta Platforms’ Facebook, and Alphabet’s Google belong to – the Computer & Communications Industry Association and NetChoice.

The updated bill would cover news publishers with fewer than 1,500 full-time employees and non-network news broadcasters. It would allow them to work together to win better deals from Facebook, Google and other large platforms, according to the news release.

The 2021 legislation would have applied to any print, broadcast or digital news organization with a dedicated editorial staff that published at least on a weekly basis.

Easy Lunch Recipe: This Yummy Lehsun Dhania Paneer Will Be Ready In No Time

PM Modi To Launch 5G Services In India On October 1