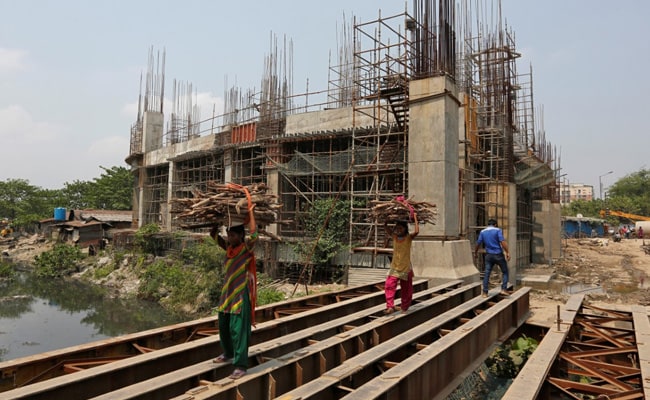 An under-construction flyover along a national highway collapsed in Periya town in this district in the small hours of Saturday, police said.

The incident occurred while the concreting work was progressing in the area as part of the national highway development.

A construction worker suffered minor injuries in the accident, they said.

A case would be registered against the contractors and the factors that led to the collapse of the flyover were being examined, they added.

nooresh merani: Two largecap stocks Nooresh Merani is betting on for next week

Construction Of Ayodhya Mosque Likely To Be Completed By December 2023: Trust