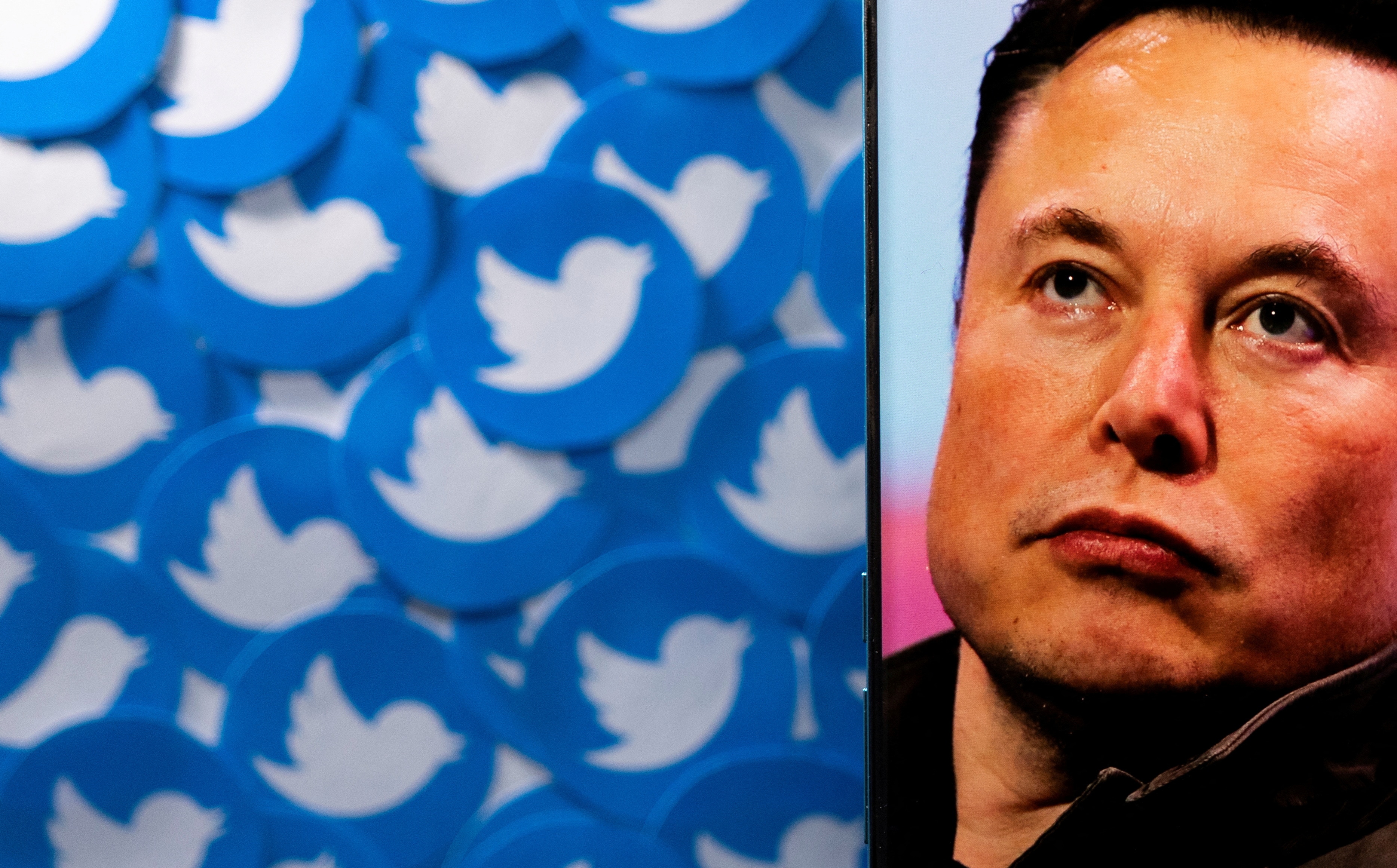 A whistleblower’s complaint that Twitter Inc misled federal regulators about the company’s security risks could provide Elon Musk with fresh ammunition in his bid to get out of buying the company for $44 billion.

Until now, Musk’s legal showdown with Twitter has primarily centered around claims that the company misled the billionaire about the number of bot and spam accounts on its platform.

The whistleblower complaint by Twitter’s former security chief Peiter Zatko gives Musk new angles to pursue in his legal battle, such as claims that Twitter failed to disclose weaknesses in its security and data privacy.

It provides “a different basis for fraud,” said Ann Lipton, a professor at Tulane Law School.

It is not clear if and how Musk’s team will use the whistleblower’s information, although Musk’s lawyer, Alex Spiro with Quinn Emanuel Urquhart & Sullivan, said on Tuesday that a subpoena had been issued to Zatko.

“We found his exit and that of other key employees curious in light of what we have been finding,” Spiro said in a statement.

“Volatility is helpful if you’re not playing a strong hand. It creates some possibility that something crazy might happen,” said Eric Talley, a professor at Columbia Law School, of the whistleblower complaint.

Musk, the world’s richest person and the chief executive of electric vehicle maker Tesla Inc, told Twitter in July that he was ending the agreement to buy the company for $54.20 per share.

Musk accused Twitter of fraudulently misrepresenting the true number of spam and bot accounts on its social media platform, which the company has estimated at 5% in corporate filings. Musk said he relied on those filings when he offered to buy the company.

Twitter and Musk have since sued each other, with Twitter asking a judge on the Delaware Court of Chancery to order Musk to close the deal. A trial is set to start on Oct. 17.

On Wednesday, Chancellor Kathaleen McCormick will hear arguments by the two sides over access to documents as part of the discovery process. Legal experts said Musk might raise the whistleblower complaint and indicate how his team might use the allegations.

Zatko’s whistleblower complaint, which was made public on Tuesday, claimed that Twitter had falsely told regulators that it had a solid security plan.

Zatko said he had warned colleagues that half the company’s servers were running out-of-date and vulnerable software, according to a redacted version of his complaint.

Twitter Chief Executive Parag Agrawal told employees in a memo that the company is reviewing the claims. “What we have seen so far is a false narrative that is riddled with inconsistencies and inaccuracies, and presented without important context,” Agrawal said, according to a CNN report.

Claims that Twitter failed to disclose security and privacy risks could be easier for Musk to prove than allegations that Twitter misrepresented the number of spam accounts, legal experts said.

To prevail on the spam claim, Musk must show that he relied on Twitter’s disclosures about spam accounts.

Corporate deal specialists have said this will be tough since Musk cited defeating spam as the very reason for buying the company.

By contrast, Zatko’s allegations that the company withheld security information from investors and regulators could qualify as an omission, which would not require Musk to show reliance on the company’s disclosures.

Musk, however, would still need to prove that Twitter’s allegedly weak defenses against hackers was a material risk that was not disclosed to investors.

And to walk away from the acquisition without paying a $1 billion termination fee, he would have to show the omission amounted to a material adverse effect on Twitter.

A material adverse effect (MAE) is an event that significantly reduces the long-term value of an acquisition.

Talley said whether Zatko’s claims amount to an MAE could be an issue for the trial.

GST Collections Up 26% To Over Rs 1.47 Lakh Crore In September