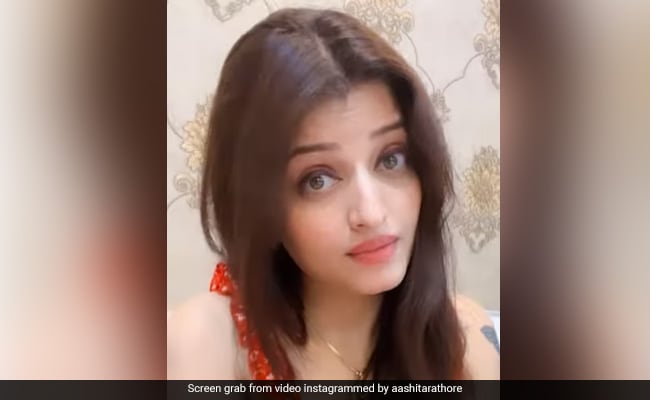 Aashita Singh in a still from the video. (courtesy: aashitarathore)

Actress Sneha Ullal, who starred in the film Lucky: No Time for Love, alongside Salman Khan, also bears a resemblance to Aishwarya Rai Bachchan.

A medical professional named Aamna Imran also trended a while ago for her resemblance to the Guru actress, per the Internet.

Some more lookalikes of Aishwarya Rai Bachchan, made famous by the Internet.

On the work front, the actress will be seen in Mani Ratnam’s Ponniyin Selvan. The film boasts of an impressive star cast that also includes Vikram, Karthi, Trisha Krishnan, Prakash Raj, Jayaram, Jayam Ravi and Aishwarya Lekshmi among others. The film has been produced by Lyca Productions and it is slated to release on September 30.

Rani Mukerji Is A Mother On A Mission

“This Is Gonna Be Great”