Tamannaah pictured at an event.

Baahubali star Tamannaah, on Monday evening, stepped out for Navratri celebrations in Mumbai. During her day out, the actress danced her heart out and how. She even did a little garba along with her fans. Tamannaah was dressed in her festive best for the Navratri celebrations. The latter section of the video features Tamannaah dancing to dhol beats. In short, Tamannaah ruled the dance floor. The actress paired a purple kurta with a matching churidar. She added a golden dupatta to complete her festive look. She accentuated her look with statement earrings. The video from the dance is trending big time.

During the evening, the actress was pictured at an event in Mumbai. Tamannaah, dressed in her festive finery, happily posed for the shutterbugs stationed outside the venue.

See the photos of Tamannaah’s day out here: 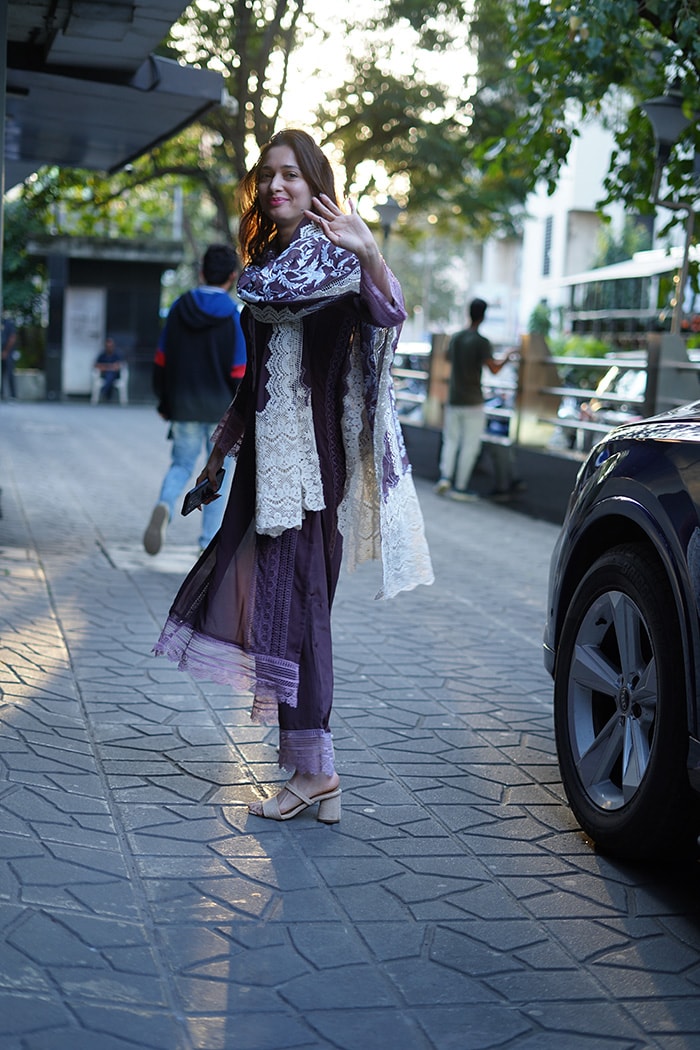 Tamannaah at the event. 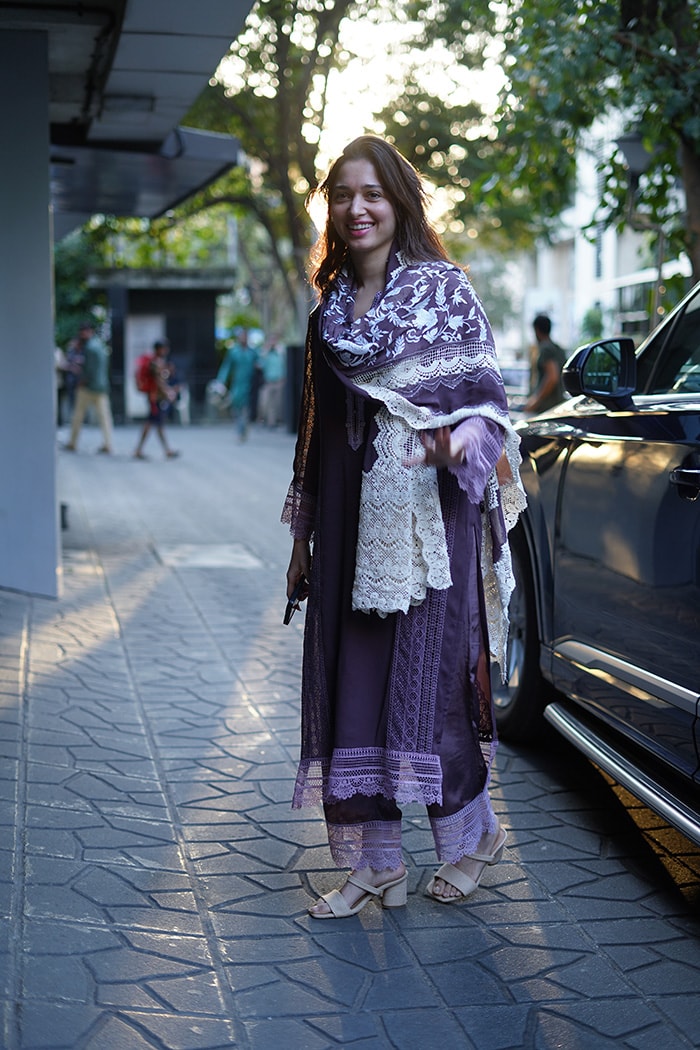 Tamannaah at the event.

Tamannaah is best-known for her performances in films like Baahubali, Devi and Sye Raa Narasimha Reddy, to name a few. The actress has also worked in Bollywood movies such as Entertainment, Himmatwala and Humshakals, among others.

She also featured in That Is Mahalakshmi (a Telugu remake of the 2014 hit Queen). She also starred in the Telugu remake of Sriram Raghavan’s critically acclaimed AndhaDhun titled Maestro. She was also a part of Seetimaarr. In terms of work, Tamannaah will next be seen Bole Chudiyan, co-starring Nawazuddin Siddiqui.

The actress was last seen in the Netflix comedy film Plan A Plan B with Riteish Deshmukh. She also starred in Madhuri Bhandarkar’s comedy film Babli Bouncer, which released last month.

"To My Forever Muse, Princess, Love"

Salman Khan In A Throwback Gold From His First Advert. Courtesy: Ayesha Shroff