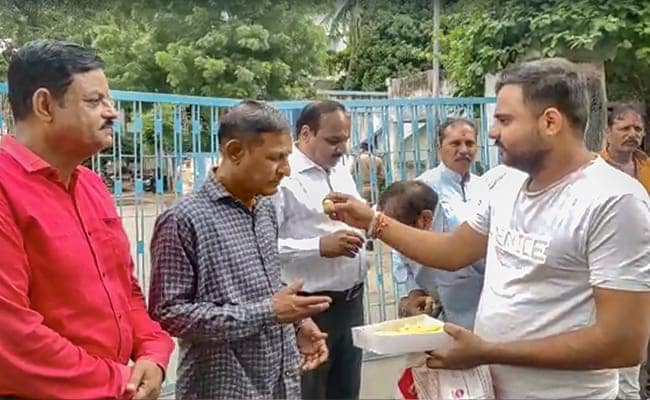 The top court was hearing a plea filed by the National Federation of Indian Women.

The Supreme Court agreed on Friday to hear a fresh plea moved by a women’s organisation, challenging the remission of sentence and the release of convicts in the 2002 Bilkis Bano gang-rape case, which also involves the killing of seven of her family members during the Gujarat riots.

A bench of justices Ajay Rastogi and C T Ravikumar tagged the matter with the main petition and said it would be heard along with it.

The top court was hearing a plea filed by the National Federation of Indian Women, challenging the remission of sentence and the release of convicts in the case.

The court had, on October 18, said the Gujarat government’s reply to petitions challenging the remission is very bulky, wherein a series of judgments have been quoted but factual statements are missing.

It granted time to the petitioners to file their response to the Gujarat government’s affidavit and said it will hear the matter on November 29.

Bilkis Bano was 21 years old and five-month pregnant when she was gang-raped while fleeing the riots that broke out after the Godhra train burning incident. Her three-year-old daughter was among the seven family members killed.

The 11 men convicted in the case walked out of the Godhra sub-jail on August 15 after the Gujarat government allowed their release under its remission policy. They had completed more than 15 years in jail.

PM Appeals To People To Vote In Large Numbers, To Cast Vote In Ahmedabad