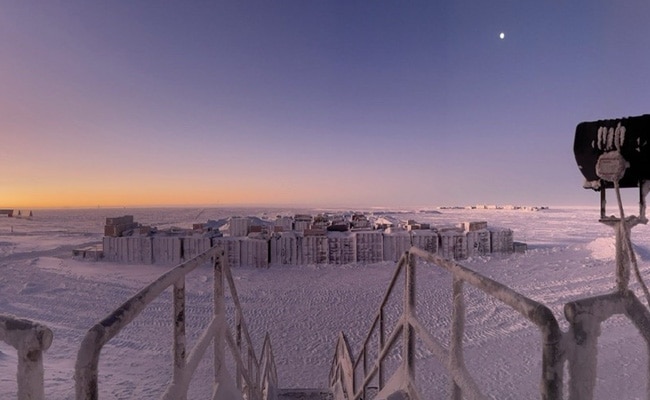 ESA released a picture of the sun rising above the horizon captured on August 5.

After spending four months in darkness, the crew of the Concordia research station in Antarctica has finally witnessed the sun again. The European Space Agency (ESA), which runs Concordia, the remotest base on Earth, announced that the sun has risen after four months in the southern extreme of the world.

“The return of the sun is a major milestone for the isolated and confined crew; they are three-quarters of the way through their Antarctic residency and will soon prepare to welcome the summer influx of researchers at the base,” the agency said.

The long night in the Antarctic began in May this year. The four months of darkness are considered to be a goldmine for training astronauts and space research. Spending time on an icy cold dark part of the planet trains astronauts for months of isolation, and confinement and prepares them to face extreme environments. 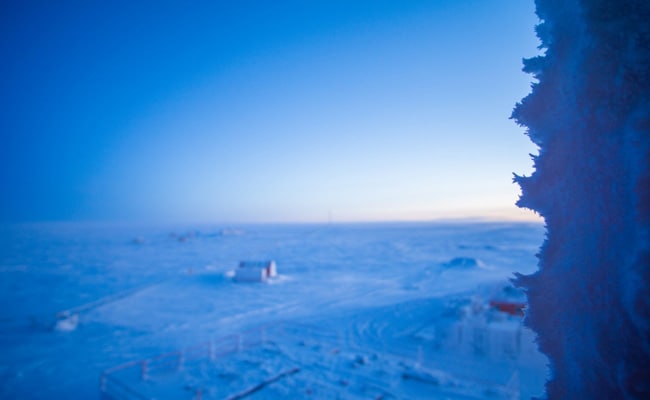 The ESA said the team of researchers at Concordia will live and work in isolation for six months in the name of spaceflight research. They will conduct biomedical experiments on themselves to understand how humans cope with living in extreme isolation.

The Concordia station is located just a few kilometres from the South Pole of the Earth. The ESA said that temperatures can drop to minus 80 degrees Celsius in the completely frozen darkness outside. 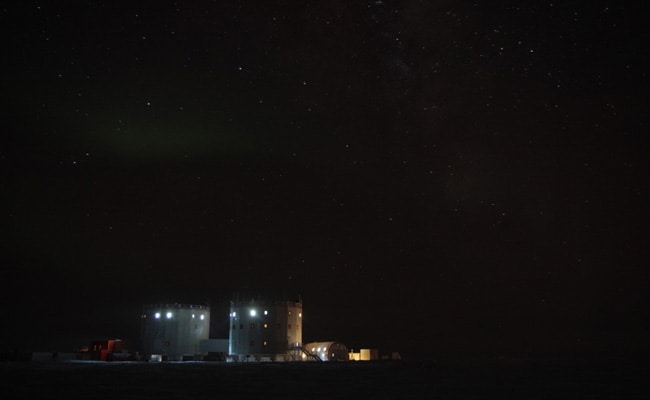 No supplies or people can be flown in during the winter months and the high altitude causes the crew to experience chronic hypobaric hypoxia or lack of oxygen in the brain.

"Anybody Can Be PM", Nitish Kumar Not In Race, Says His Party Leader

Over 100 km. That’s How Far This Drone Delivered Medicines In Bengal