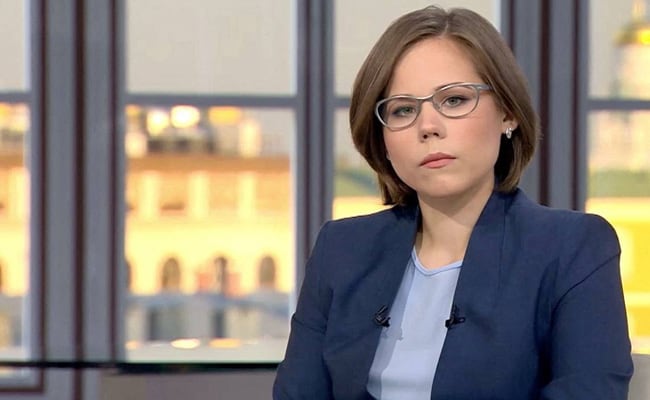 Dugina, daughter of prominent ideologue Alexander Dugin, was killed on Saturday evening when a suspected explosive device blew up the Toyota Land Cruiser she was driving, Russian investigators said. Ukraine has denied involvement.

The FSB said the attack was carried out by a Ukrainian woman born in 1979 whom it named.

It said the woman and her teenage daughter had arrived in Russia in July and spent a month preparing the attack by renting an apartment in the same housing block and researching Dugina’s lifestyle, according to an FSB statement carried by Russian news agencies.

The assailant had attended an event outside Moscow on Saturday evening which Dugina and her father were also at, before carrying out a “controlled explosion” of Dugina’s car, and fleeing Russia to Estonia, the FSB was quoted as saying.

Reuters was unable to confirm the reports.

He Was Riding His Bicycle, A Dog Jumped On Him. And Then…