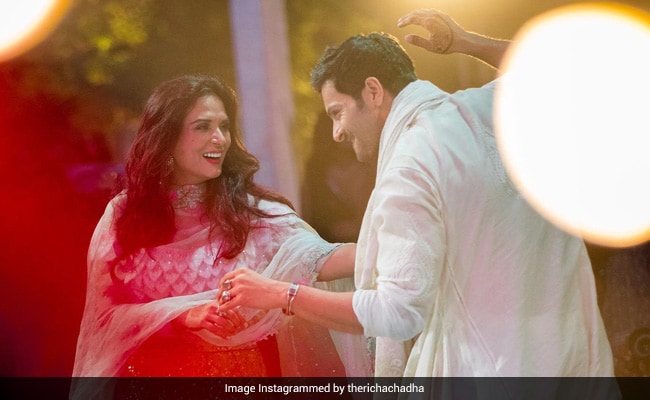 Here are some stunning pictures from Ali Fazal and Richa Chadha’s wedding festivities.

The stars are said to be have been dating since 2015. They confirmed their relationship status in the year 2017, when the 3 Idiots actor Instagrammed a selfie with Richa Chadha, saying: “Hai toh hai.” Richa Chadha and Ali Fazal, co-stars of Fukrey, also shared screen space in Fukrey Returns. They also had extended cameos in Netflix’s Call My Agent: Bollywood.

Fans Cross The Line With Kareena Kapoor, She Keeps Her Calm

“Crazy How We’ve Become Our Characters”