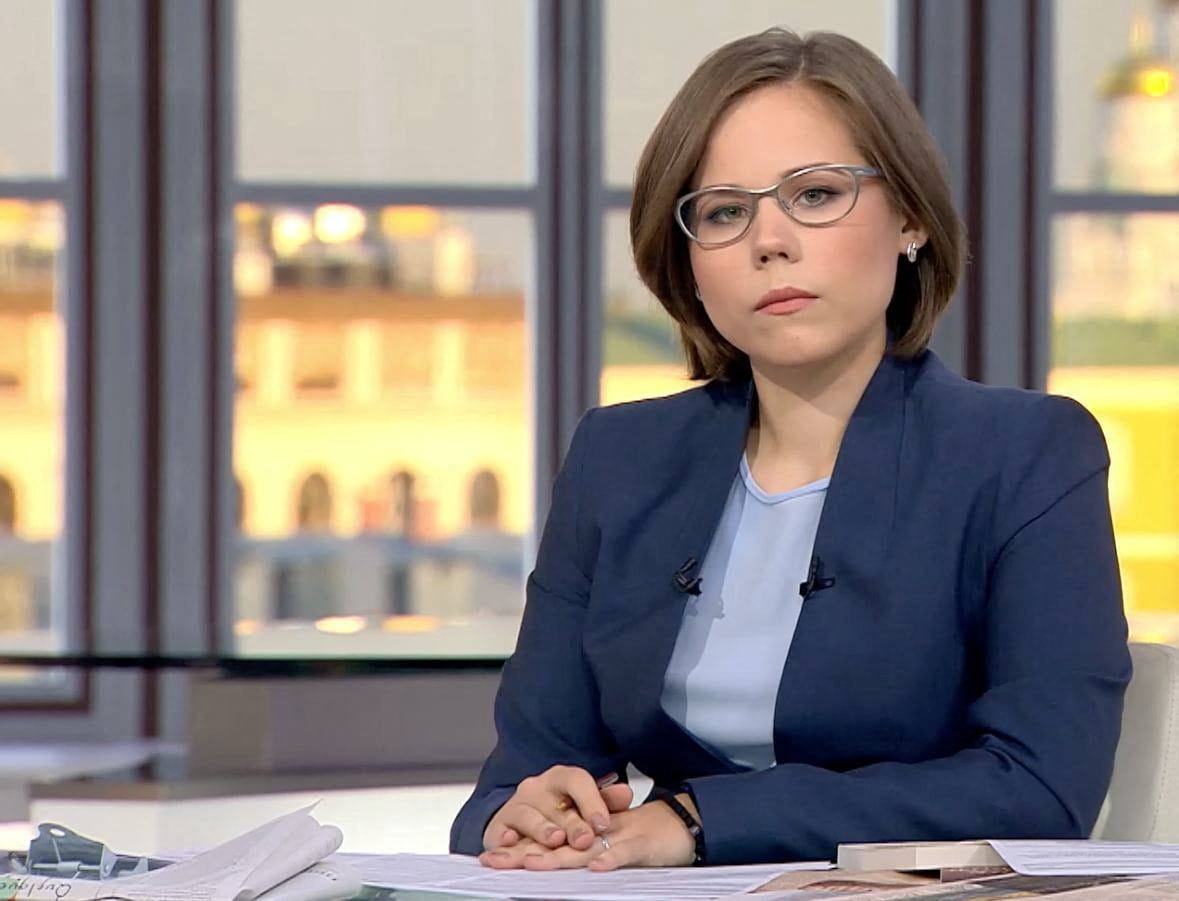 Russian President Vladimir Putin on Monday expressed his “sincere condolences” following the death in a car bombing of the daughter of hard-line Russian ideologue Alexander Dugin.

“A vile, cruel crime ended the life of Daria Dugina, a bright, talented person with a real Russian heart — kind, loving, sympathetic and open,” Putin said in a message to Dugina’s family released by the Kremlin.

India Provides Over 21,000 Tonnes Of Urea To Crisis-Hit Sri Lanka