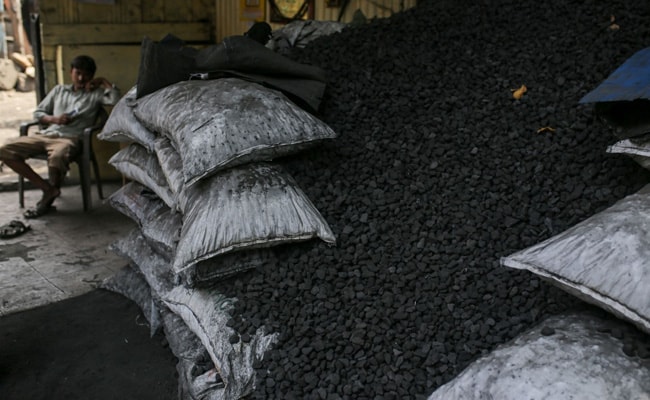 The ministry said that import of coal for blending has always been happening.

The Union Ministry of Power has slammed a journalist saying her tweet about the power sector “displays utter ignorance”. The journalist, who works with Business Standard, posted a Twitter thread on August 3 in which she talked about “dizzying U-turns on coal imports”. She said that in three months, the Centre has gone from mandating imported coal blending for power generation companies to making it optional. Taking note of it, the ministry posted a long Twitter thread in which it said that the import of coal for blending has always been happening and presented some statistics.

This refers to the tweet of one @shreya_jai – said to be a correspondent of Business Standard.

The tweet displays an utter ignorance of the sector which she is reported to be covering.@OfficeOfRKSingh@PIB_India

“Our power demand grew by 15 to 20% in energy terms from August / September, 2021 onwards. The domestic coal supplies increased, but not enough to meet demand. By April / May, 2022, the gap between daily consumption and daily arrival was 1.2 lakh tonnes per day. Coal stocks at power plants were declining at that rate,” it added in a subsequent tweet.

It said the import of coal became necessary because the country’s coal stock was depleting, which would have led to large-scale load shedding. The ministry also said that the decision to import coal is dynamic and depends on domestic supply.

Decision to import coal for blending is dynamic and depends on the supplies of domestic coal.

When the supplies of domestic coal are sufficient we do not import / import less coal.

When domestic supplies are insufficient, we need to import coal for blending.

“Anyone with minimal intelligence will understand this. Unfortunately, this correspondent does not,” said the ministry.

In her tweet, the journalist had said that the Ministry of Power “evoked Section 11 of the Electricity Act allowing all power generators to pass through the high cost of imported coal on the consumers”.

She also posted links of her stories published in Business Standard and added, “As several states clamoured against the idea of importing coal, PowerMin asked them to put their tenders in abeyance. It instead directed national miner & world’s 2nd largest coal producer @CoalIndiaHQ to import coal for first time in its history.”

She further asked if the country really need imported coal and talked about how the current kneejerk reactions do more disservice.

This also raised a pertinent question – does India even need imported coal?

I and @DhruvakshSaha explored the history of coal demand supply mismatch in the country and how the current kneejerk reactions do more disservice. https://t.co/BVKdcOrLHe

She also said that the Power Ministry revoked all its earlier decisions on imported coal, “leaving it upto the states and gencos to import coal, if need be”.

The ministry responded to this saying, “All Gencos – Central, State and IPPs import separately after floating their own bids.  If the States want the CIL to import on their behalf they give their indent to the CIL. All procurement is through open international bids and contract is awarded to company which can supply coal at lowest rate.”

Documenting my love-hate relationship with a smartphone