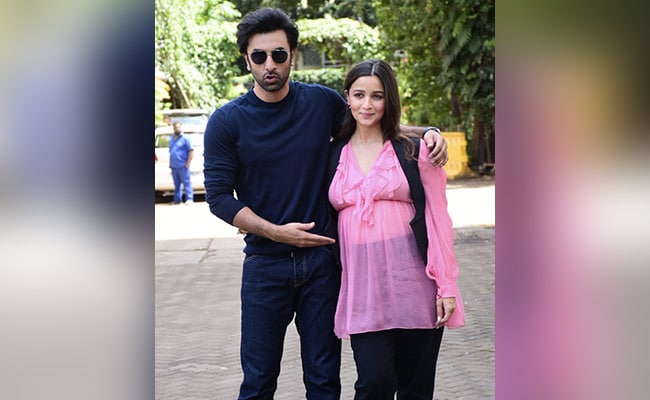 Alia Bhatt and husband Ranbir Kapoor’s Brahmastra will hit the screens in two weeks and the actors are super busy with the film promotions. Earlier this week, Ranbir flew to Chennai, where he promoted the film with co-star Nagarjuna and filmmaker SS Rajamouli. Alia, who was MIA at the Chennai promotions, made up for it by stepping out for the film’s promotions with husband Ranbir Kapoor on Friday afternoon. The Darlings actress opted for a pink and black outfit by Gucci, while Ranbir kept it casual in a tee and trousers. The star couple happily posed for the paparazzi during her day out. 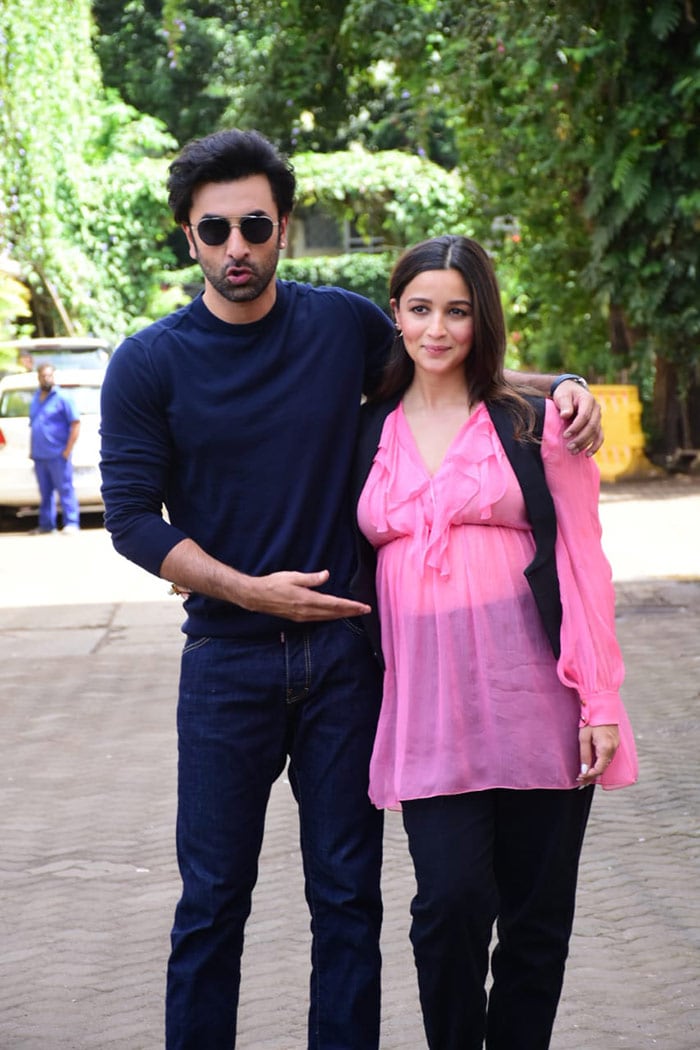 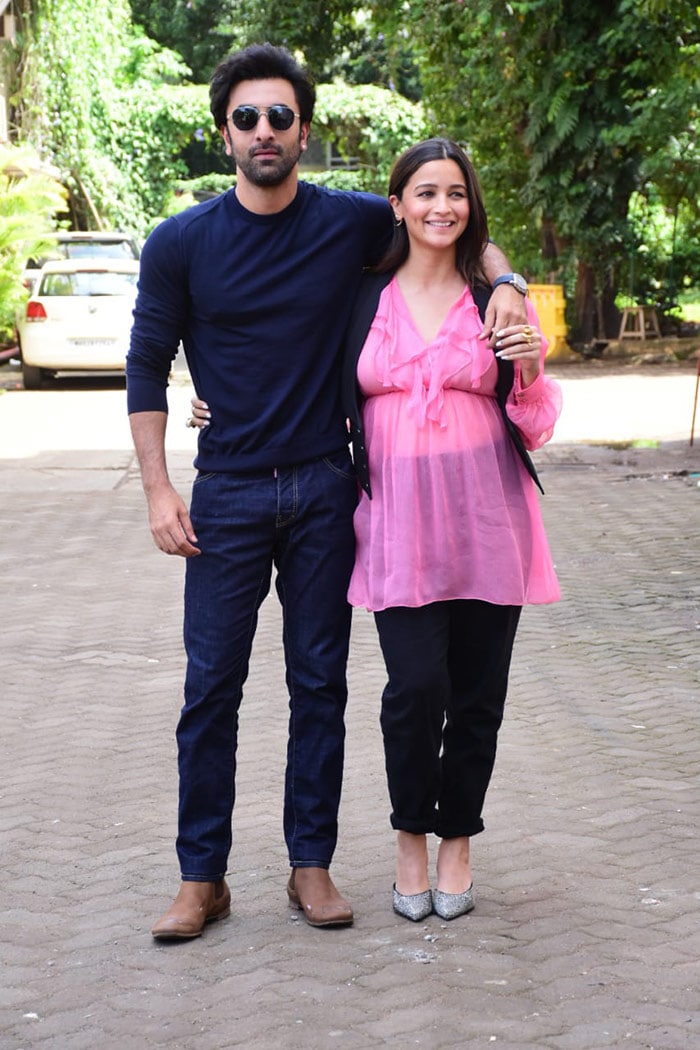 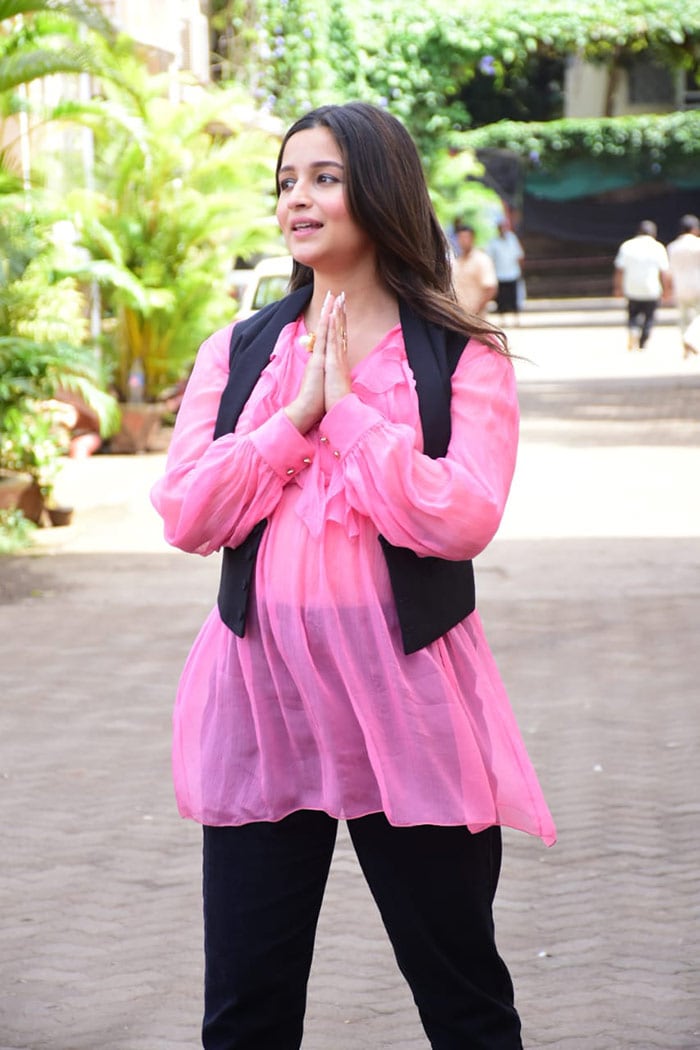 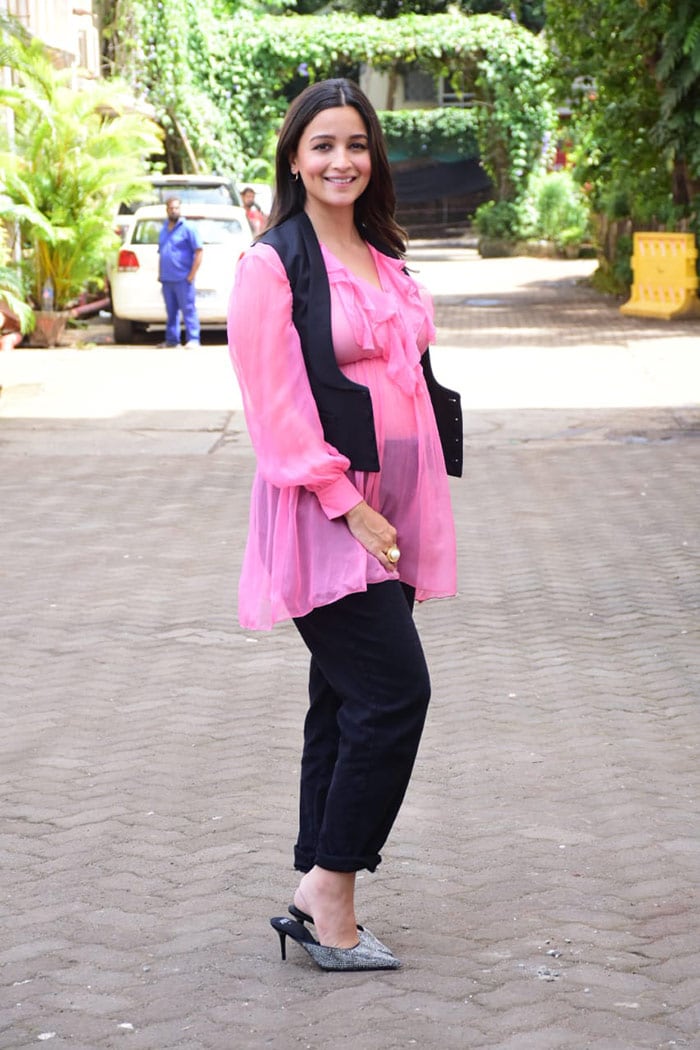 Alia Bhatt posing for the cameras. 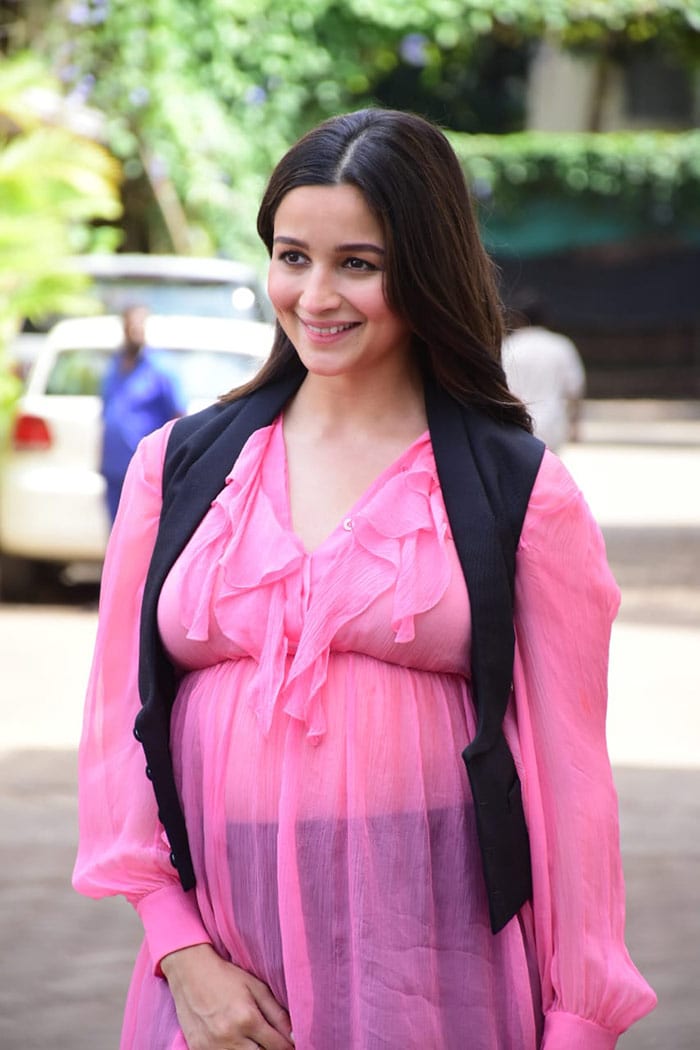 Alia Bhatt was all smiles. Ranbir Kapoor was in the mood to pose.

Meanwhile, Alia Bhatt also shared pictures of her OOTD on Instagram. Two weeks before the film’s release, Alia posted a reminder of sorts and she captioned it: “The light… Is coming! (In just two weeks). 9th September – Brahmastra.”

Alia Bhatt announced her pregnancy in an Instagram post in June this year. “Our baby coming soon,” she wrote. She married Ranbir Kapoor in April this year after dating for over 4 years.

Speaking of Brahmastra, he film has been directed by Ayan Mukerji, backed by Karan Johar’s Dharma Productions and it is slated to release in theatres on September 9 this year. The film also stars Amitabh Bachchan, Nagarjuna and Mouni Roy.

Alia Bhatt will soon make her Hollywood debut with Heart Of Stone, co-starring Gal Gadot. Other than that, the actress has multiple films in the line-up. She was last seen in Darlings, which she also produced.

IRCTC: Now Order Food On Train Via WhatsApp; Heres How

Suniel Shetty Gets A Haircut. “Kadak,” Says The Internet

Maheep Kapoor Shares Pics “That Speak For Themselves”

Sajid Khan Gets Into A Fight With Archana Gautam. Here’s Why