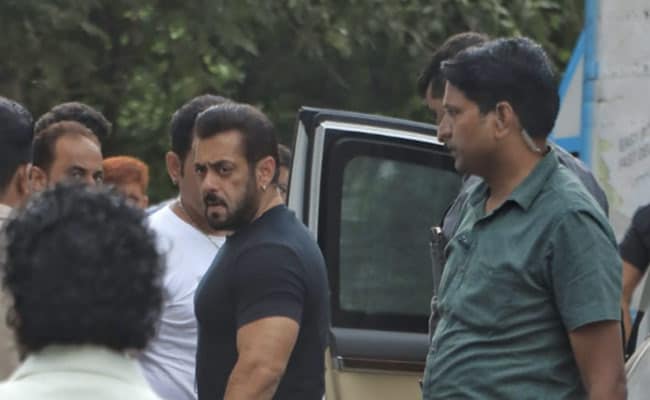 The Maharashtra government has decided that Mumbai Police will now provide Y+ grade of security cover to actor Salman Khan — an upgrade by two levels — in light of recent threats to him allegedly by the Lawrence Bishnoi gang. This means commandos will now be among the 12 armed cops he was given under ‘X’ security.

Actors Akshay Kumar and Anupam Kher have been given ‘X’ category security.

The threat to Salman Khan came in July, two months after men allegedly backed by Lawrence Bishnoi, who is in jail, killed Punjabi singer Sidhu Moose Wala near his village in Punjab’s Mansa district.

Salman Khan’s father, writer Salim Khan, found the threat on a paper chit that someone left on a bench where he sat after his regular morning walk. “Salim Khan Salman Khan bahut jald aapka Moose Wala hoga,” it said, threatening to “do what we did to Moose Wala”. It had two sets of initials — GB and LB — interpreted as Lawrence Bishnoi and his Canada-based associate Goldy Brar.

Lawrence Bishnoi denies any role in this “threat chit”, but he had some years earlier threatened to kill Salman Khan. 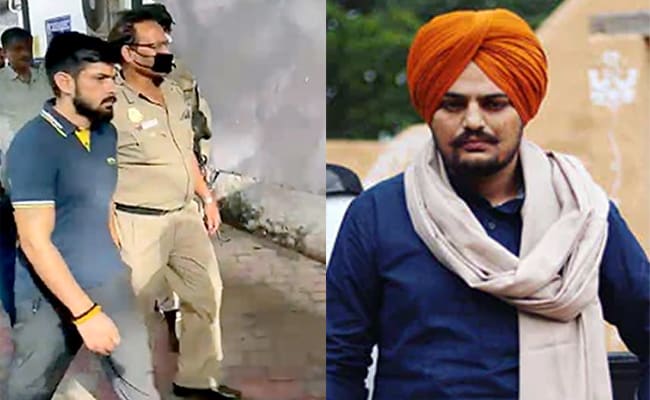 Speaking to reporters when appearing for a court hearing in Jodhpur, Lawrence Bishnoi had said Salman Khan had hurt the sentiments of the Bishnois, a sect that has love for animals among its tenets, by hunting a blackbuck — a charge that the actor was eventually acquitted of.

Maharashtra’s Eknath Shinde-BJP government said the state’s Home department took the decision to give Salman Khan ‘Y Plus’ — the fourth highest known grade of security provided in India — after a threat perception review. 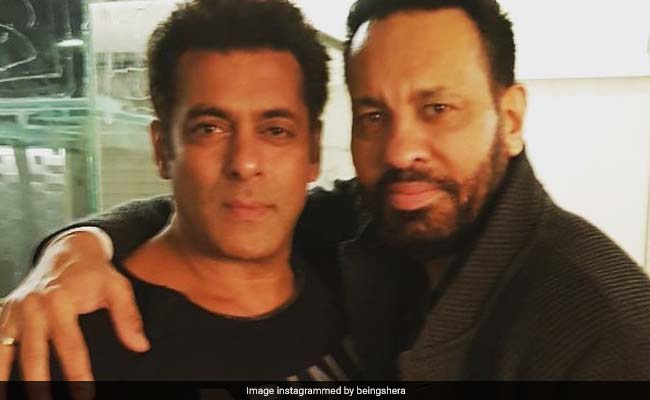 Salman Khan has for years had private security as well. He is shadowed by his main guard, Gurmeet Singh alias Shera, who has become a minor celebrity.

Residents Of Gurgaon High-Rise To Be Evacuated For Building Demolition

“Will Depend On How…”: Former Batter’s Huge Remark On India’s Playing XI For T20 World Cup

Shashi Tharoor Opts Out Of Gujarat Campaign, Was Excluded From Key List