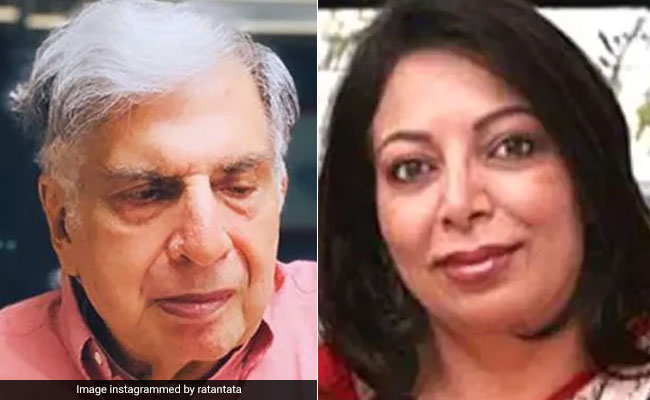 Industrialist Ratan Tata’s petition seeking an investigation into the leak of audio tapes in 2010 involving former corporate lobbyist Niira Radia will come up for hearing in the Supreme Court today – after a gap of eight years.

Ratan Tata has said the leak infringed on his right to privacy.

Niira Radia’s phone conversations with industrialists, journalists, government officers and other people holding key posts were tapped as part of a tax investigation over a decade ago. Her public relations firm, Vaishnavi Corporate Communications, which no longer exists, also counted industrialist Mukesh Ambani among its clients when her phones were tapped first in 2008 and then in 2009.

In August 2012, Ratan Tata had asked the Supreme Court for a copy of the report submitted by the government explaining how the tapes – the controversy which later came to be known as the “Radia tapes” – were leaked.

Ratan Tata’s conversations with Niira Radia were among those carried by the media in 2010. He then took the government to court arguing that the release of the tapes amounted to infringement of his right to privacy.

Nutritionist-Approved Ways To Strengthen Your Hair Through Food