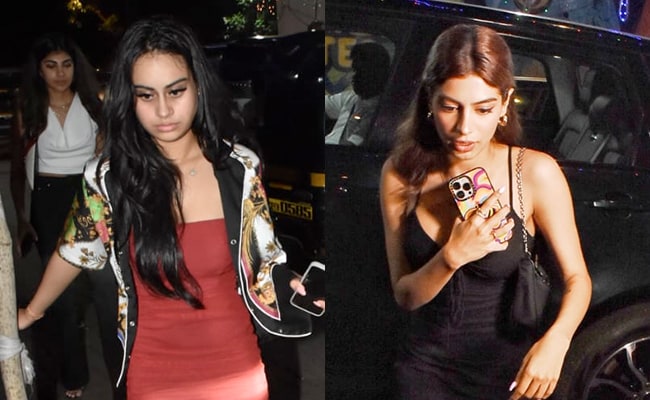 Kajol and Ajay Devgn’s daughter Nysa, along with Khushi Kapoor, stepped out for dinner on Thursday night, accompanied by a couple of friends. Among them was also Orhan Awatramani. They were pictured at a Mumbai eatery. Khushi Kapoor opted for a classic LBD for her get-together. She accessorised it with a matching bag. Nysa’s OOTN pick was a red dress that she paired with a quirky printed jacket. Nysa also happens to be a friend of Khushi’s sister Janhvi Kapoor. Earlier this year. Nysa was holidaying in Amsterdam, where Janhvi was shooting for a schedule of her film Bawal. Janhvi shared pictures from their get-together. 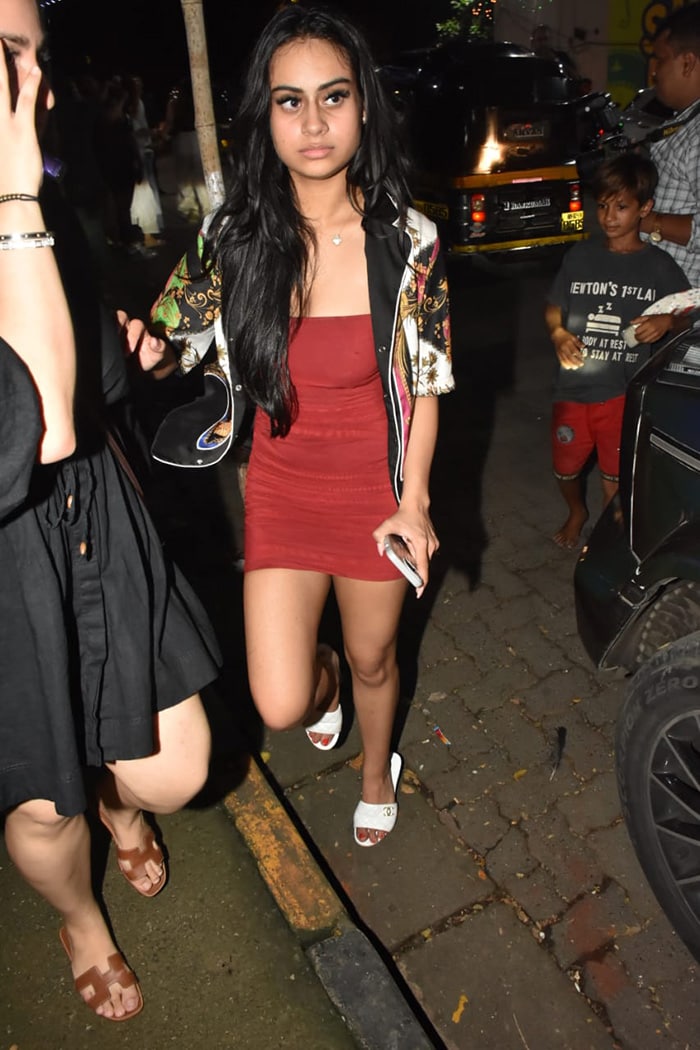 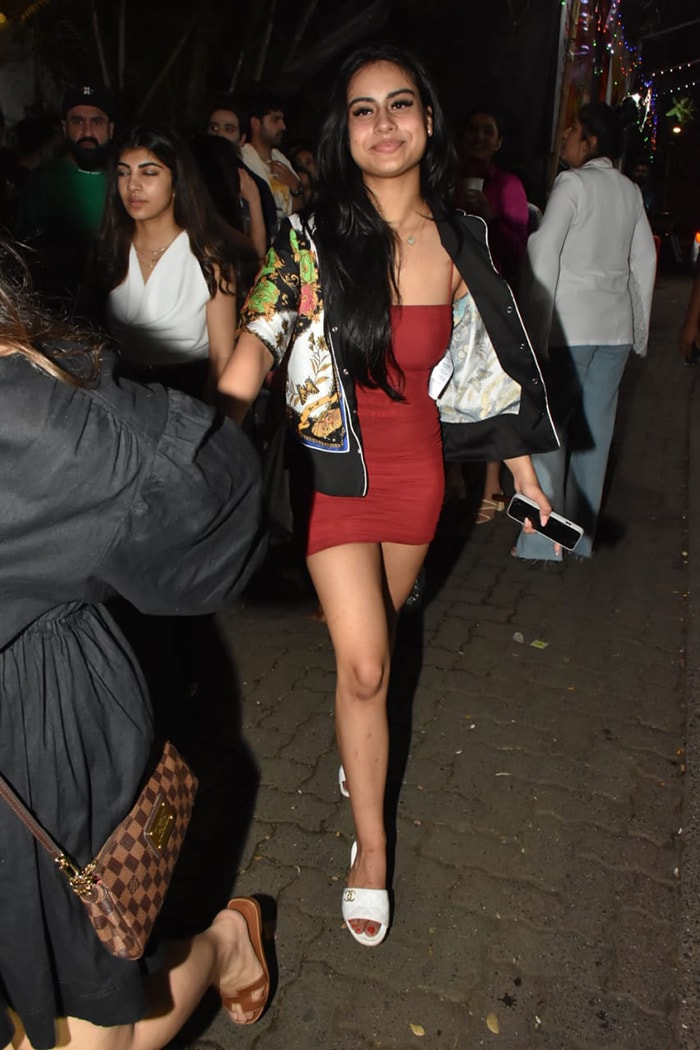 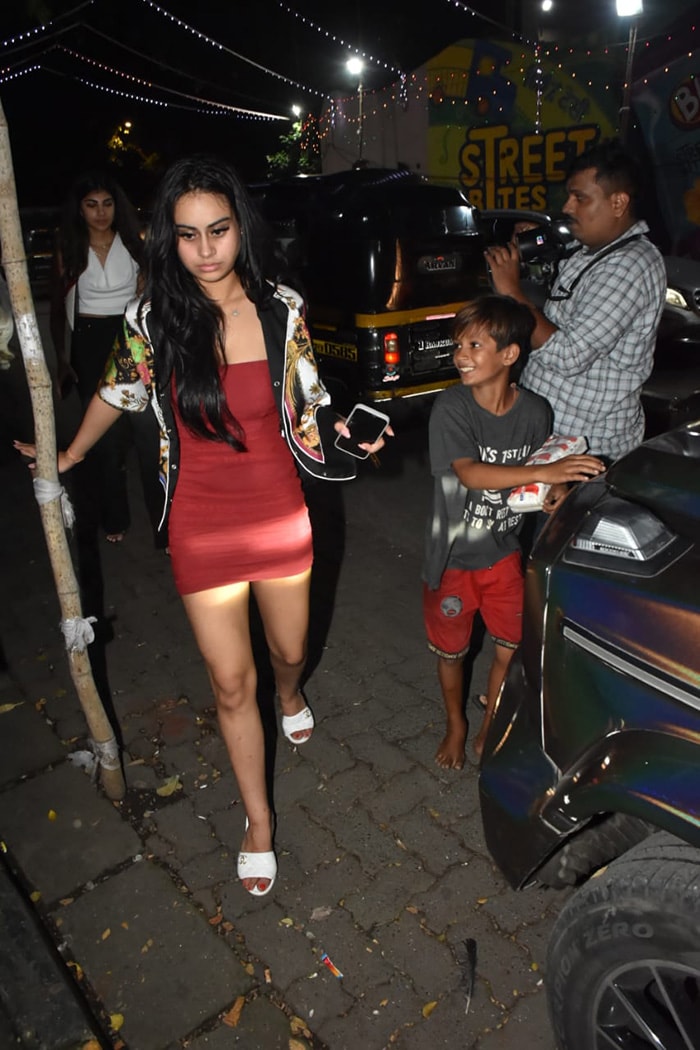 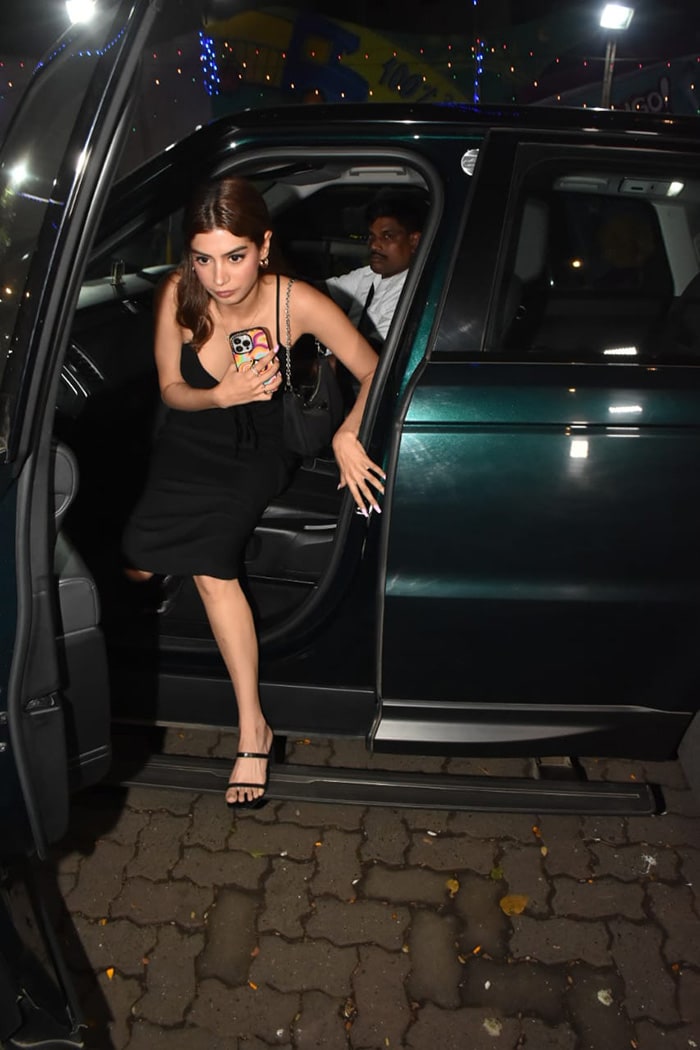 Khushi Kapoor pictured outside the eatery. 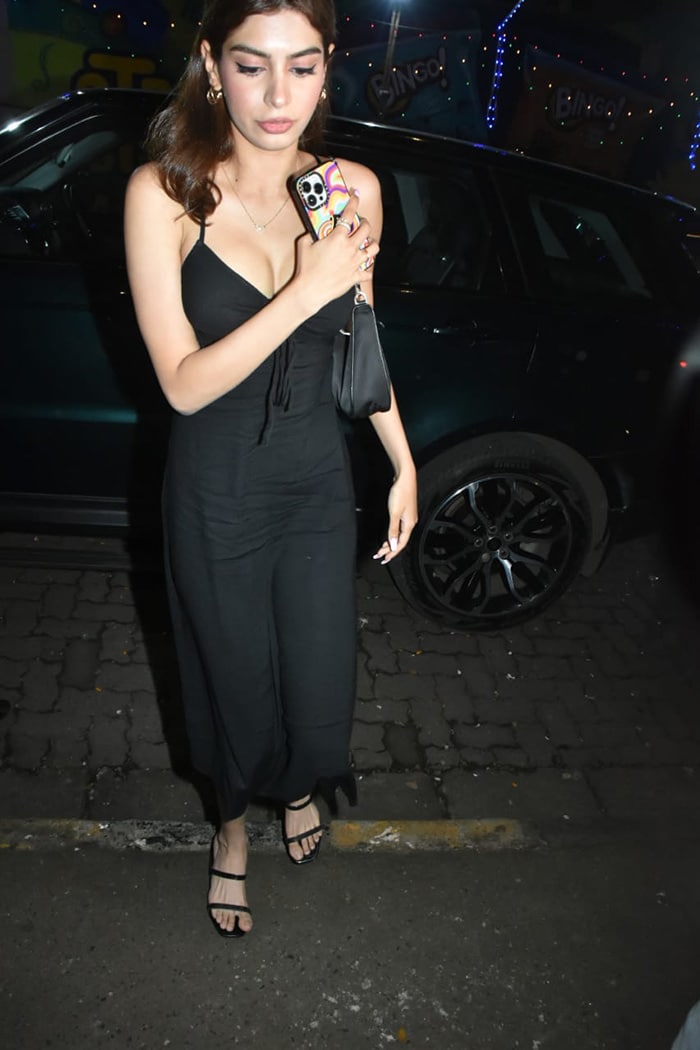 Khushi Kapoor pictured at the venue. 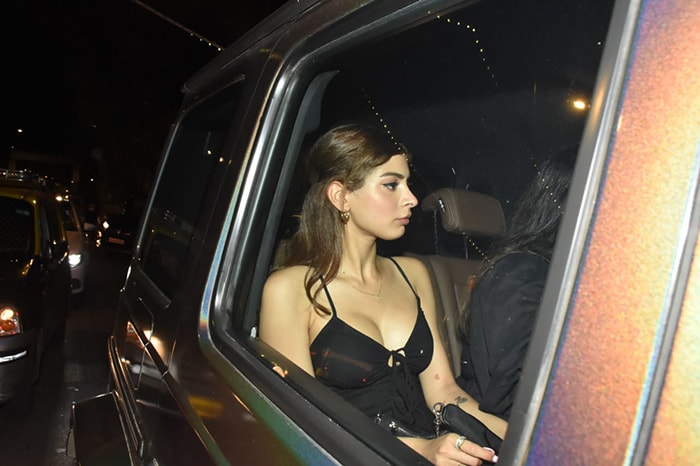 The pictures from Janhvi and Nysa’s holiday were shared by Orhan Awatramani on his Instagram profile. “When you feel so tired but you can’t sleep,” he captioned the post.

Nysa featured on Janhvi Kapoor’s Amsterdam album as well in July this year. They stepped out for lunch, accompanied by a few other friends.”Amstagram,” the Dhadak star captioned the post.

This is the post shared by Janhvi Kapoor earlier this year:

Nysa is the daughter of Bollywood actors Kajol and Ajay Devgn. The couple welcomed their daughter Nysa in 2003 and their son Yug was born in 2010.

Khushi Kapoor is the daughter of late superstar Sridevi and film producer Boney Kapoor. Her sister Janhvi Kapoor also features in Bollywood films. Khushi Kapoor is all set to make her big Bollywood debut with a Hindi adaptation of The Archies, which will also star Shah Rukh and Gauri Khan’s daughter Suhana Khan and Amitabh Bachchan’s grandson Agastya. The film will be directed by Zoya Akhtar.

Remember Campa Cola? The Soft Drink Is Set To Return This Diwali

How “It All Began” For Soni Razdan “As An Actor.” See Her Post