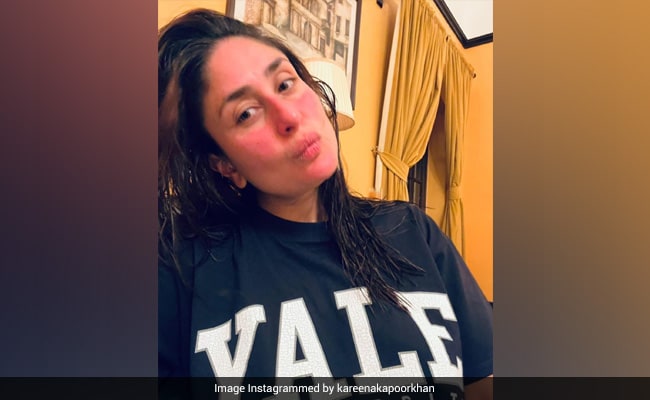 Kareena Kapoor, who is having the time of her life with her family at Pataudi Palace, has dropped new pictures on Instagram. Keeping her pout game on, in the images, the actress is showing off her no makeup look in a blue t-shirt. The text on her t-shirt reads “Yale University”. Sharing the post, she wrote, “Obviously not been to YALE… but just posing and pouting in the tee shirt” and used the hashtag “Wednesday Wisdom”. Soon after she shared the post, her fans flooded the comment section with heart and fire emoticons. 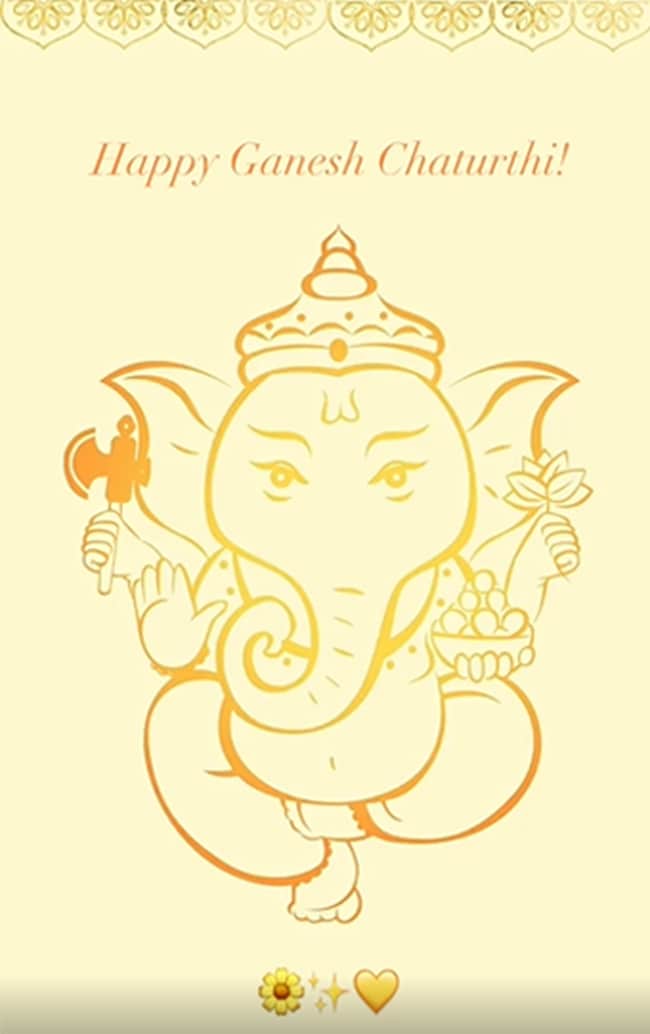 Kareena Kapoor flew out of Mumbai along with husband Saif Ali Khan and sons Jeh and Taimur over the weekend. On Tuesday, Kareena Kapoor shared pictures of her elder son Taimur Ali Khan on a farm. Sharing the post, she wrote, “Garam garam mooli ke parathe with ghee for lunch”.

On Monday, she shared a video in which she and Saif Ali Khan can be seen playing badminton in the garden. Sharing the post, she wrote, “Some Monday sport with the husband… Not bad… Amuuu (Amrita Arora) are you ready for the game?”. Soon after she shared the post, Amrita replied, “Hahhahaha you can play with us Kareena Kapoor”.

Meanwhile, on the work front, Kareena Kapoor was recently seen in Laal Singh Chaddha, co-starring Aamir Khan. Next, she will be seen in Sujoy Ghosh’s The Devotion Of Suspect X. Also, she has signed a project with Rhea Kapoor.