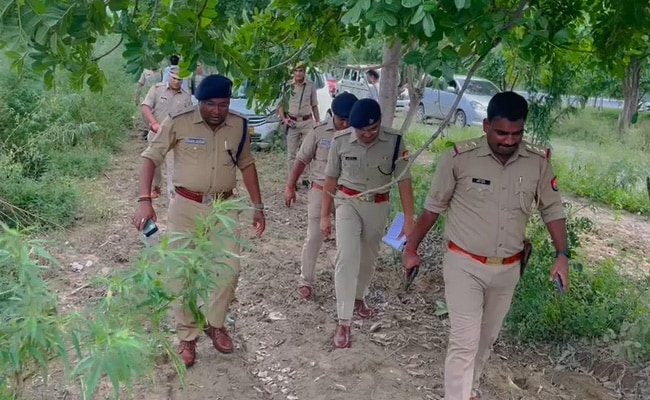 Nitish Kumar’s party leader’s son, who was kidnapped by unidentified persons in Noida near Delhi, has been rescued after a police raid.

Dilawar Khan, son of Mehraj Khan, who was a former district chief of Banka, was on his maiden visit to Delhi.

The 24-year-old was kidnapped from Pari Chowk – a significant landmark in Greater Noida.

Two persons have been arrested after an encounter with the alleged kidnappers, who demand Rs 5 lakh as ransom, say police.

“We received information that Dilawar Khan from Banka in Bihar was kidnapped by unknown persons. Rs 5 lakh was demanded as ransom,” said a police official.

“Rashid and Ayub have been arrested. A pistol has been found with which he fired. Police too fired back. The attacker was hit in the leg,” the official added.

The search for the other three suspects in on.

Delhi Thief Robbed Posh Houses, Gave Some Of The Loot To The Poor