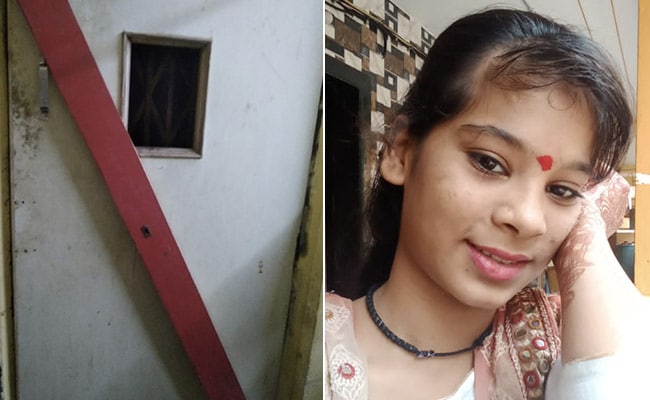 The incident took place On Friday when the girl’s family visited her grandmother’s house.

A 16-year-old girl died while playing hide-and-seek in a lift in Mumbai’s Mankhurd. The incident took place on Friday evening when Reshma Kharavi visited her grandmother’s place. It was her turn to find her friends who were hiding nearby as part of the game. In a bid to find them, she put her head into the window-like opening in the elevator of the housing society where her grandmother lived and that’s when the tragedy struck. The lift descended and hit her head, leading to her death.

Her family has accused the officials running the affairs of the housing society of negligence. Speaking to NDTV, the teenager’s father Ravi Kharvi asked for the responsibility to be fixed.

He said that the housing society should have covered the opening with glass to avoid tragedies like this.

The family members approached the police and they registered a first information report (FIR). Senior police inspector at Mankhurd police station, Mahadev Kamble, said that they have arrested the housing society’s chairman and secretary in connection with the case.

Reshma’s family lives in nearby Sathe Nagar. Her grandmother lives on the fifth floor of the housing society in Mankhurd. They visited the grandmother for Diwali.

In the past few weeks, many incidents about mishaps connected to lift have been reported from many cities across the country and world. On October 26, a 44-year-old man died and his son got injured after a lift of a building fell down in southeast Delhi’s Jaitpur area.

The police later found out that the lift was damaged and said that the accident occurred due to a sudden fault in machinery.

Early last month, a scary video surfaced from Russia that showed a man in Russia narrowly escaping getting his head decapitated in a freak elevator mishap. The CCTV footage showed the man walking into the lift when its doors suddenly started to shut. The man almost got his head cut off, but fortunately, he jumped back in time, while the elevator shot up.

US Politician Alexandria Ocasio-Cortez Says She Fears For Her Life