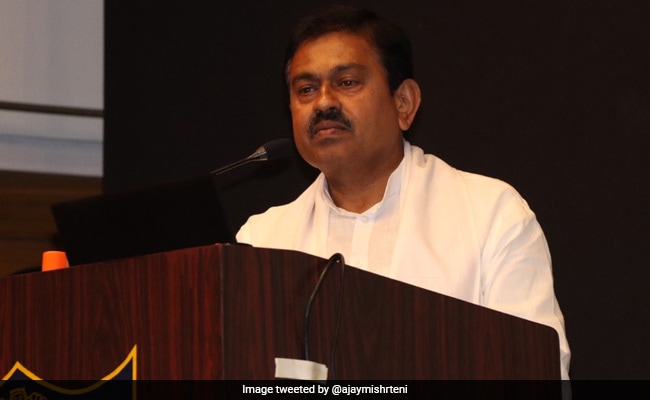 The protest is not of farmers but of those against the BJP, Union Minister Ajay Mishra Teni said, dismissing the 72-hour protest by nearly 10,000 Punjab farmers in Uttar Pradesh’s Lakhimpur Kheri against the Centre.

The farmers’ demands include the sacking of Ajay Mishra, whose son Ashish was arrested in a case where eight people including four farmers were killed in Lakhimpur Kheri in October last year.

“I am a law-abiding citizen, a Union minister so I should not comment on any case which is sub-judice and involves me but I want to point out that right from the farmers protests politics was involved. This is not a protest of the farmers, but of those people who are against the BJP,” said Mr Teni, the Minister of State for home.

In July, the Allahabad High Court denied bail to Ashish Mishra, who was allegedly sitting in one of the cars that crushed the farmers to death.

In addition to sacking of the Minister, the Samyukt Kisan Morcha (SKM) – an umbrella body of farmers – has been demanding the proper implementation of minimum support price (MSP) for crops.

Equity Mutual Funds: What can 30 years of equity mutual fund investing do to your savings?