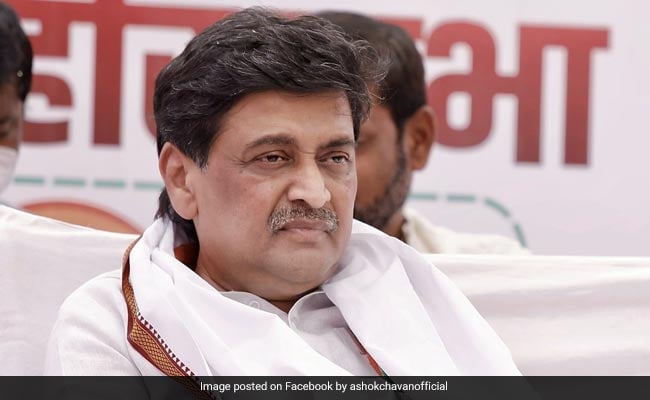 Ashok Chavan himself said he need not give any explanation to such questions. (File)

Speculation about senior leader Ashok Chavan leaving the Congress was being created to muddle the situation for the party in Maharashtra, state unit chief Nana Patole said on Friday.

Incidentally, Ashok Chavan himself said he need not give any explanation to such questions (of his leaving the party).

“The people of Nanded have showered love since the time of Shankarrao Chavan (his father and former Maharashtra CM as well as former Union finance and home minister). These bind with the Congress,” Ashok Chavan said.

Balasaheb Thorat also said Ashok Chavan was troubled by such speculation, adding that the former chief minister’s personality was needed to build and strengthen the party.

The Kardashians Season 2, The Education of Yuri

On CCTV, Robbers Fire At UP Shop Owner Twice, Escape With Cash And Gold