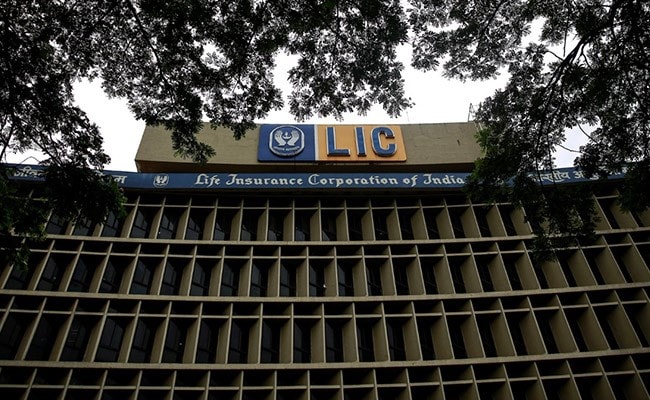 The new interest rates on home loans will now start from 8 per cent.

LIC Housing Prime Lending Rate (LHPLR) has been increased by 50 basis points or 0.50 per cent with effect from 22nd August 2022, LIC Housing Finance Ltd said in a statement.

LHPLR is the benchmark rate to which the interest rate on LIC Housing Finance Ltd’s loans is linked. The new interest rates on home loans will now start from 8 per cent. Previous home loans started from 7.50 per cent.

Commenting on this lending rate revision, Managing Director & Chief Executive Officer of LIC Housing Finance Ltd Y Viswanatha Gowd said, “As expected, the RBI’s decision to hike the repo rate by 50 basis points on 5th August was well measured and abreast with the global economic trend. The hike in repo rate has caused some minimum fluctuation in the EMIs or the tenure on the home loans but demand for housing will remain robust. Hence, the interest rate hike of LIC HFL is in line with the market scenario.”

The Reserve Bank of India’s Monetary Policy Committee that met during 3-5 August unanimously decided to increase the policy repo rate by 50 basis points to 5.4 per cent. The announcement in the policy rate hikes was made on August 5.

Consequently, the standing deposit facility (SDF) rate stands adjusted to 5.15 per cent; and the marginal standing facility (MSF) rate and the Bank Rate to 5.65 per cent. The MPC also decided to remain focused on withdrawal of accommodation to ensure that inflation remains within the target going forward, while supporting growth.