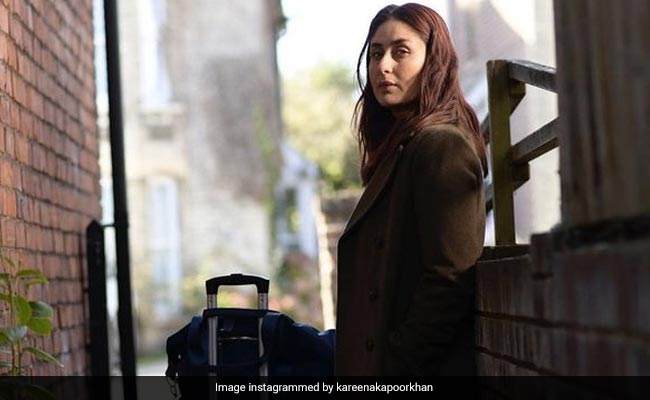 Kareena Kapoor, who jetted off to London for shooting of her next project with Hansal Mehta, has shared a still from the sets of the film on her Instagram handle. In the image, the actress can be seen posing in a brown overcoat. The picture also features her luggage. Sharing the post, she wrote, “Day 1 Film number 67 or 68? Chalo guys let’s do this”. Soon after she shared the post, her cousin Zahan Kapoor wrote, “Wooooooohoooooooo!!!!!” while sister Karisma Kapoor and friend Masaba Gupta dropped emoticons. 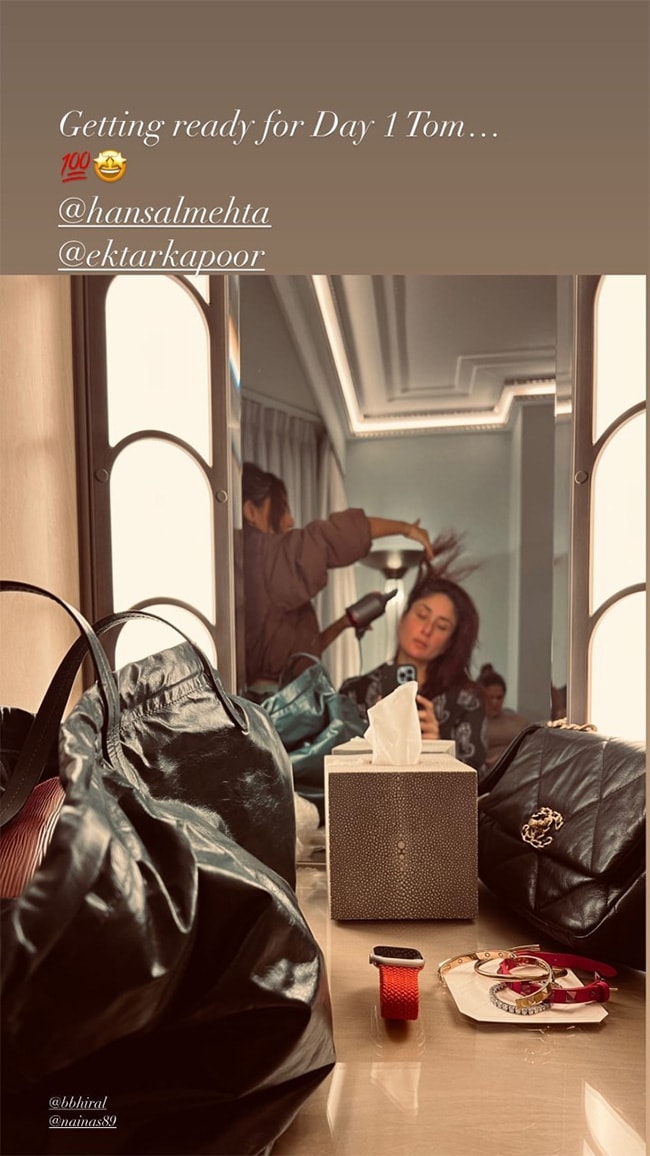 In August, Hansal Mehta announced his collaboration with Kareena Kapoor and Ekta Kapoor for a movie and wrote, “They are incredible women and I’m thrilled to be working with them (and to be in the same frame as them) Looking forward to this journey”

The movie is reportedly touted to be a murder mystery in which Kareena Kapoor might play the role of a copy.

Meanwhile, Kareena Kapoor was last seen in Laal Singh Chaddha with Aamir Khan. However, the film didn’t perform well at the box office. The actress also has Sujoy Ghosh’s The Devotion Of Suspect X with Jaideep Ahlawat and Vijay Varma. The movie, which is slated to release on Netflix, will mark Kareena’s OTT debut. It is expected to release next year.

How To Make Moong Dal Parcels - A Crispy, Protein-Rich Snack To Pair With Evening Tea

What Akshay Kumar Has To Say On His Birthday

Barbie Teaser: The Internet Loved Margot Robbie And The 2001: A Space Odyssey Homage