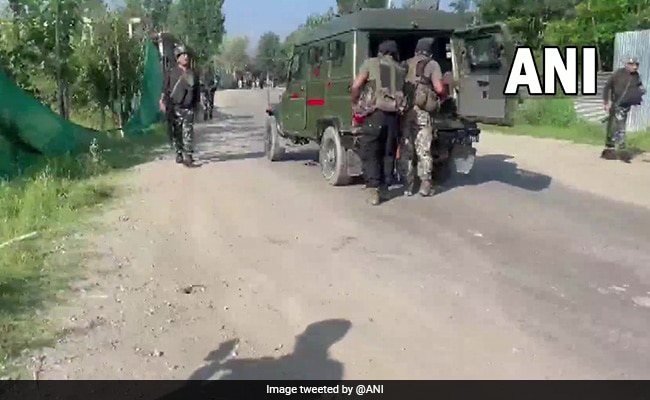 Police on Sunday claimed to have averted a “major” terror incident by destroying an improvised explosive device (IED) recovered in the Pulwama district of Jammu and Kashmir.

The IED, weighing about 10-12 kg, was recovered by security forces in the Beihgund area of Tral in the south Kashmir district.

“On a specific input of police, an IED, approx 10-12 Kgm has been recovered in Beihgund area of #Tral. Police and Army are on the job to destroy it in situ. A major #terror incident averted,” Kashmir Zone Police said on Twitter.