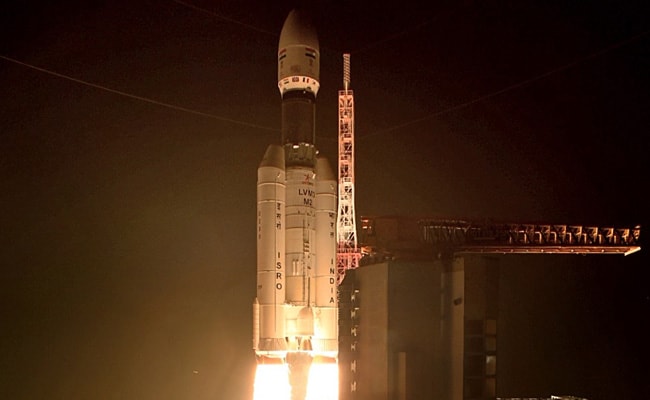 As India eyes setting up its own space station by 2035, the Indian Space Research Organisation (ISRO) has proposed to the industry to collaborate with it in developing a reusable rocket capable of carrying heavier payloads into orbit.

Dubbed as the Next-Generation Launch Vehicle (NGLV), ISRO Chairman S Somanath said the space agency was working on the design of the rocket and would like the industry to collaborate with it in the development.

“The intent is to bring industry along in the development process. All the money need not be invested by us. We want the industry to invest to create this rocket for all of us,” Mr Somanath told PTI.

He said the rocket is planned to carry a 10 tonne payload in the Geostationary Transfer Orbit (GTO) or 20 tonnes to the low earth orbit.

Another ISRO official said the new rocket would be helpful as India plans to have its own space station by 2035 and was also eyeing deep space missions, human space flights, cargo missions and putting multiple communication satellites into orbit at the same time.

The NGLV is envisioned as a simple, robust machine designed for bulk manufacturing that will make space transportation more cost effective.

Mr Somanath said the Polar Satellite Launch Vehicle (PSLV), ISRO’s warhorse rocket, was based on the technology developed in the 1980’s and cannot be used to launch rockets in the future.

ISRO plans to have the design of the NGLV ready within a year and offer it to the industry for production, with the first launch tentatively scheduled for 2030.

According to a presentation made by Mr Somanath at a conference earlier this month, the NGLV could offer launch costs of USD 1900 per kg of payload in the reusable form and USD 3,000 per kg in the expendable format.

India’s space economy was pegged at USD 9.6 billion in 2020 and is expected to touch USD 12.8 billion by 2025, according to the ISpA-E&Y report titled ‘Developing the Space Ecosystem in India: Focusing on Inclusive Growth’.

In dollar terms, the satellite services and applications segment would be the largest with a turnover of USD 4.6 billion by 2025, followed by ground segment at USD 4 billion, satellite manufacturing at USD 3.2 billion and launch services at USD 1 billion.

India’s share in the launch services segment was pegged at USD 600 million in 2020 and is projected to grow at a compound annual growth rate of 13 per cent to reach USD 1 billion by 2025, the report said.