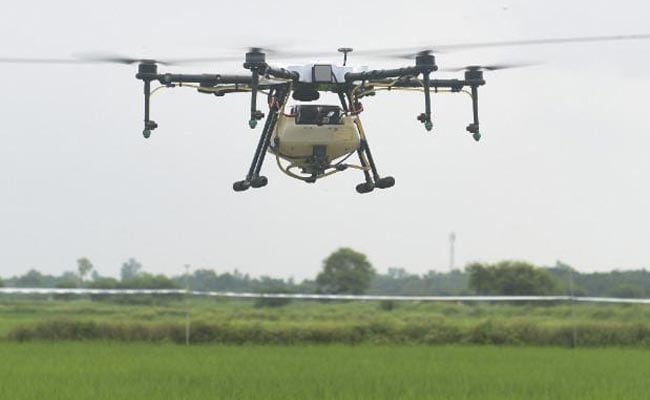 While 163 drones will be for high-altitude regions, 200 are being procured for use in medium-altitude areas, officials said.

The drones are being procured under emergency procurement through fast-track procedure under Buy (Indian) category.

The initial tender or request for proposal (RFP) for buying 200 medium-altitude drones says the platforms should be capable of withstanding strong winds.

The document says each medium-altitude logistics drone should be able to carry at least 20kg of payload and the overall weight of each platform would be around 100kg.

The weight of the payload for high-altitude logistics drones has been kept at not less than 15kg.

The last date for submission of bids is November 11 and the percentage of indigenous components should be up to 60 per cent.

If the design of the drone is indigenous, then the percentage of indigenous components could be 50 per cent, according to the documents.

Both medium-altitude and high-altitude drones would also have a range of 10km for delivering payloads, officials said.