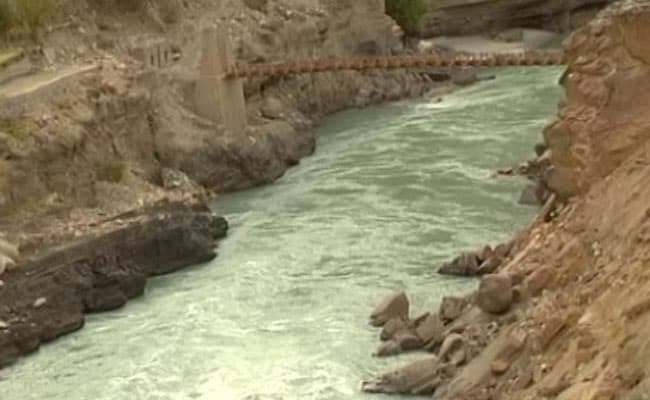 India on Wednesday said it has noted the World Bank’s announcement to concurrently appoint a neutral expert and a chair of the Court of Arbitration in the matter relating to the Kishenganga and Ratle hydroelectric power projects.

India and Pakistan are locked in a dispute over the two projects that come under the 1960 Indus Water Treaty.

“We have noted the World Bank’s announcement to concurrently appoint a neutral expert and a chair of the Court of Arbitration in the ongoing matter related to the Kishenganga and Ratle projects,” the Ministry of External Affairs (MEA) said in a statement.

The World Bank on Monday said it is confident that the neutral expert and the chair of the Court of Arbitration will engage in fair and careful consideration of their jurisdictional mandate, as they are empowered to do by the water treaty.

“Recognising the World Bank’s admission in its announcement that ‘carrying out two processes concurrently poses practical and legal challenges’, India will assess the matter,” the MEA said.

“India believes that the implementation of the Indus Water Treaty must be in the letter and spirit of the treaty,” it said.

India and Pakistan signed the treaty in 1960 after nine years of negotiations, with the World Bank being a signatory of the pact.

The treaty sets out a mechanism for cooperation and information exchange between the two countries regarding their use of the rivers.

However, India and Pakistan disagree over whether the technical design features of Kishenganga and Ratle hydroelectric power plants contravene the treaty.

Citing The Example Of 80-Year-Old US President Joe Biden, Gujarat BJP Candidate, 76, From Manjalpur In Vadodara Says Age No Bar