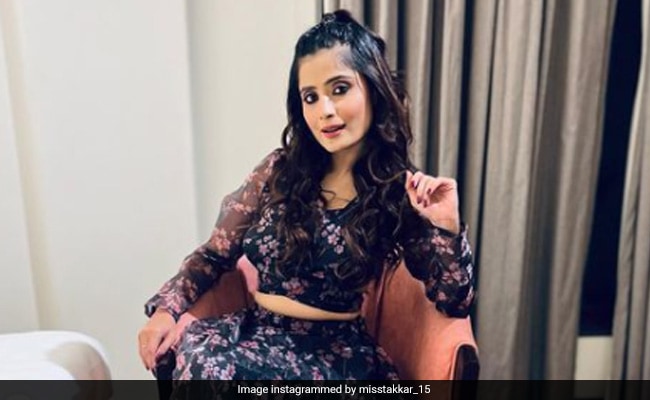 A lookout circular has been issued against a couple accused of abetting the suicide of noted TV actor Vaishali Takkar, Madhya Pradesh Home Minister Narottam Mishra said on Wednesday.

The accused – Rahul Navlani and his wife Disha Navlani, who lived in the neighbourhood of Ms Takkar (29) in Indore, are on the run since she took the extreme step on Sunday, police said.

A reward of Rs 5,000 each has also been announced on the accused couple, Mr Mishra told reporters in Bhopal.

Ms Takkar, known for her role in serials like ‘Sasural Simar Ka’, was found hanging from a ceiling fan with a stole in her house in Saibag Colony of Indore on Sunday, police earlier said.

A five-page suicide note was found at the spot in which Ms Takkar named Rahul Navlani for harassing her, they had said.

Ms Takkar’s family members had also alleged that Rahul Navlani was troubling her since he came to know about her plans to get married.

“A lookout circular has been issued against the couple accused in Vaishali Takkar suicide case to prevent them from fleeing the country,” Mr Mishra said.

The police are also trying to contact Ms Takkar’s fiance, who is currently in the United States, he said.

A case was registered against the accused couple under Indian Penal Code Section 306 (abetment of suicide), police said.