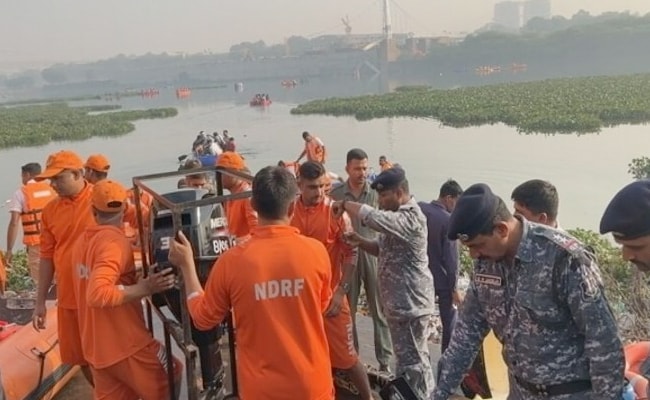 The agreement says the price of the tickets will increase year-on-year.

New Delhi:
The private company that renovated the British-era bridge in Gujarat’s Morbi, which collapsed yesterday, killing at least 141 people, opened the bridge to the public months before the agreed time.

Here’s your 5-point cheatsheet in this big story: