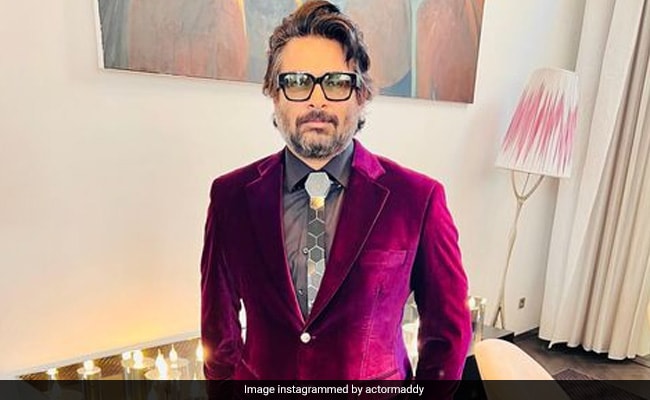 Commenting on the lukewarm response to Laal Singh Chaddha, actor R Madhavan on Wednesday said filmmakers need to realise that they are catering to a “completely changed” audiences who have consumed world-class content during the coronavirus-induced lockdown. At the teaser launch of his upcoming film Dhokha – Round D Corner, the actor was asked to comment on the underwhelming performance of the recent big-ticket Hindi films, including the Aamir Khan’s Laal Singh Chaddha. The duo have previously shared screen space in Rang De Basanti and 3 Idiots.

“If we knew (why Laal Singh Chaddha didn’t work), we would all be making hit films. Nobody starts off thinking that we’re making a wrong film. The intent, hard work behind it is just as intense as with every film that an actor works on or doesn’t. So, all the big films that have been released… the intent was to make a good film and make it work,” Madhavan told reporters here.

The actor also reflected on the success of his directorial debut Rocketry: The Nambi Effect, which was simultaneously shot in English, Hindi, Tamil and dubbed in Telugu, Malayalam and Kannada.

“I think the only big difference with my film is that I was lucky that mine was a biopic so it is not time agnostic. It would have worked at any time, irrespective of whether it was pre-COVID-19 or post-COVID-19,” he said.

A film not working was nobody’s fault, added Madhavan. “But other films which have come after COVID-19, you’re playing to a completely changed, highly educated audience, highly exposed to world cinema. They’re going to judge you with that sort of a yardstick. It is nobody’s fault. I think it is going to take us a little time to pull up our socks and make a screenplay that works very soon in theatres,” he further said.

The 52-year-old actor also shared that he was asked to remake 3 Idiots in Tamil, an offer he refused. “I don’t remake my films. I was asked to remake 3 Idiots in Tamil, but I didn’t do it. It is difficult for me, as an actor, to do a scene for the first time, and then to recreate it. It is impossible for me. There is comparison in remakes and the whole fun of doing a film goes away,” he noted.

According to Madhavan, the audience will flock to the cinema halls to watch a film provided it is good, language no bar. “As far as south films are concerned, Baahubali 1, Baahubali 2, RRR, Pushpa, KGF: Chapter 1 and KGF: Chapter 2 are the only south Indian films that have done better than movies of Hindi film actors. It is only six films, we can’t call it a pattern. If good films come, they’ll work.

"It Was Like Homecoming": Sitaram Yechury To NDTV On Meeting Nitish Kumar

Alarm After Ukraine Nuclear Plant Cut Off From Grid, Runs On Backup Line