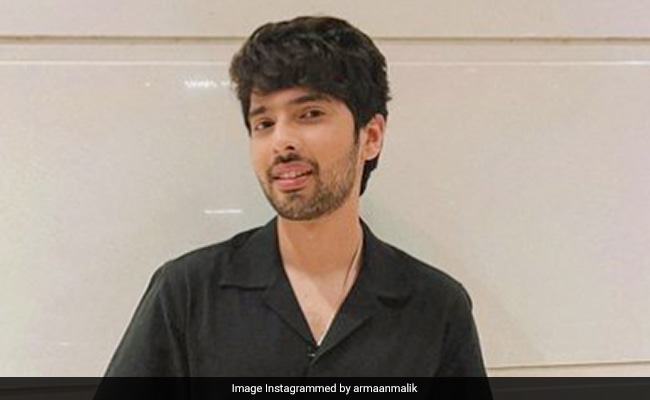 Singer-songwriter Armaan Malik has received a nomination at the upcoming MTV Europe Music Awards (EMAs) for his latest English single You. This is a second nod for Malik in the best Indian act category at the annual music gala. His first international single Control won him the MTV EMA in 2020 in the same segment. The 27-year-old multilingual musician said he is “elated” to earn yet another nomination at the MTV EMAs. “The last time, I’d won the award for my debut single ‘Control’ and it was such a massive career milestone for me! I hope to make my fans, family and the country proud once again. I wish the very best to the other talented nominees alongside me, this is a big moment for all of us,” Armaan Malik said in a statement.

Popular for songs such as Wajah Tum Ho, Bol Do Na Zara, and Butta Bomma, Armaan recently collaborated with Ed Sheeran on the new version of the British singer’s song 2Step.

Public voting for award categories is live on the MTV EMAs website: https://armaan.lnk.to/voteAM4EMA The event, which celebrates global artists, will be held in Dusseldorf, Germany on November 13.

Inside The Kapoors And Bhatts Fam-Jam With Neetu, Ranbir, Alia, Soni Razdan And Others