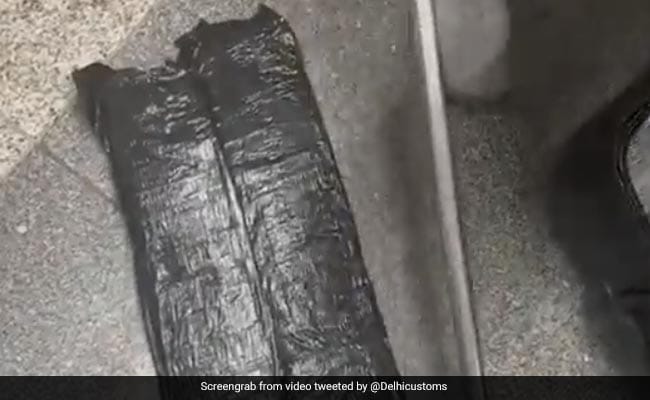 The Customs department said the passenger has been arrested and the narcotic seized.

Heroin worth nearly Rs 70 crore was seized from the possession of a Belize national at the international airport in New Delhi, the Customs department said on Monday.

The accused was intercepted after his arrival from Doha on Sunday, it said.

Subsequently, on thorough checking of the baggage of the accused, certain material was found in the false bottom and top of his trolley bag, the department said in a statement.

This led to the recovery of 9.95 kilograms of heroin worth Rs 69.95 crore in the international market, it said.

The Customs department said the passenger has been arrested and the narcotic seized.