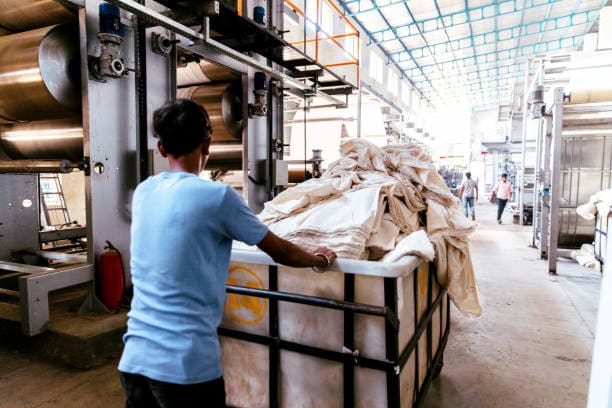 India’s real GDP growth increased 13.5 per cent year-on-year in the reported quarter, below the 15.2 per cent forecast by economists polled by Reuters.

“The reading was materially below our expectations,” said Santanu Sengupta, India economist at Goldman Sachs. Sequentially, GDP growth momentum declined to -3.3 per cent quarter-on-quarter after expanding 0.5 per cent in the Jan-March period, Mr Sengupta pointed out.

“Despite the main drivers of domestic demand coming in line with our expectations, a large drawdown in inventories and statistical discrepancies came as a surprise.”

The research house cut the full-year 2022 GDP growth forecast to 7 per cent from 7.6 per cent and also lowered the current fiscal year estimates by 20 basis points from 7.2 per cent.

Is This The Right Time To Buy Penny Stocks?