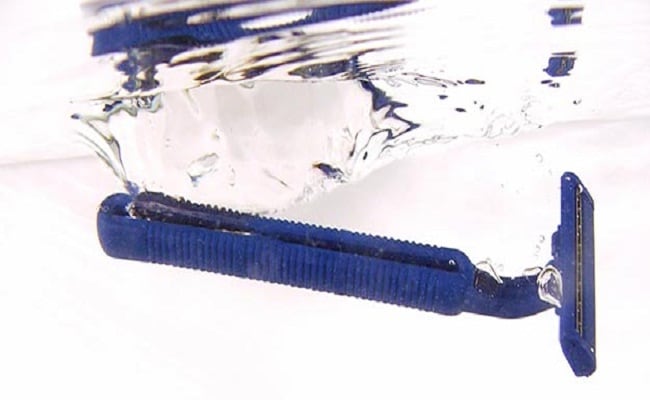 The company, which follows July-June financial year, had reported a profit of Rs 27.53 crore in the corresponding quarter of previous fiscal.

Its revenue from operations increased 26.81 per cent to Rs 552.89 crore during the quarter under review as against Rs 435.98 crore of the corresponding quarter, Gillette India said in a BSE filing.

In April-June quarter, Profit After Tax (PAT) of the company was up 145 per cent versus a year ago “behind strong sales growth and productivity in the current quarter, as well as higher investment in brand building activities in the base period,” said an earnings statement by Gillette India.

“Compared to the corresponding quarter two years ago, the company’s sales are up 57 per cent and PAT is up 50 per cent,” it said.

Its revenue from the grooming segment was at Rs 426.27 crore, up 27.93 per cent during the quarter as against Rs 333.18 crore of the corresponding quarter.

“For the quarter, both grooming and the oral care businesses recorded double-digit growth and grew ahead of their categories,” it said.

“Despite unprecedented headwinds from macroeconomic challenges and softening consumption trends during the fiscal, the company delivered sales of Rs 2,256 crore, up 12 per cent versus year ago, behind the strength of its product portfolio and improved retail execution,” the company said.

Gillette India managing director L V Vaidyanathan said the company has delivered a consistent results this fiscal year despite unprecedented challenges and disruptions in the macroeconomic and business landscape.

“This is a testament to the strength of our products and strategic choices to drive meaningful superiority across products, packaging, communication, retail execution and value proposition,” he said.

Meanwhile, in a separate filing, Gillette India said its board, in a meeting held on Monday, has recommended a dividend of Rs 36 per equity Share for a share having a face value of Rs 10 each.

Zomato Suspends Pro Membership Subscription: All You Need To Know

17 Million Electric Vehicles To Be Sold By 2030 In India: Report

What Is The New RBI’s Rule For Credit, Debit Cards Starting Tomorrow? Details