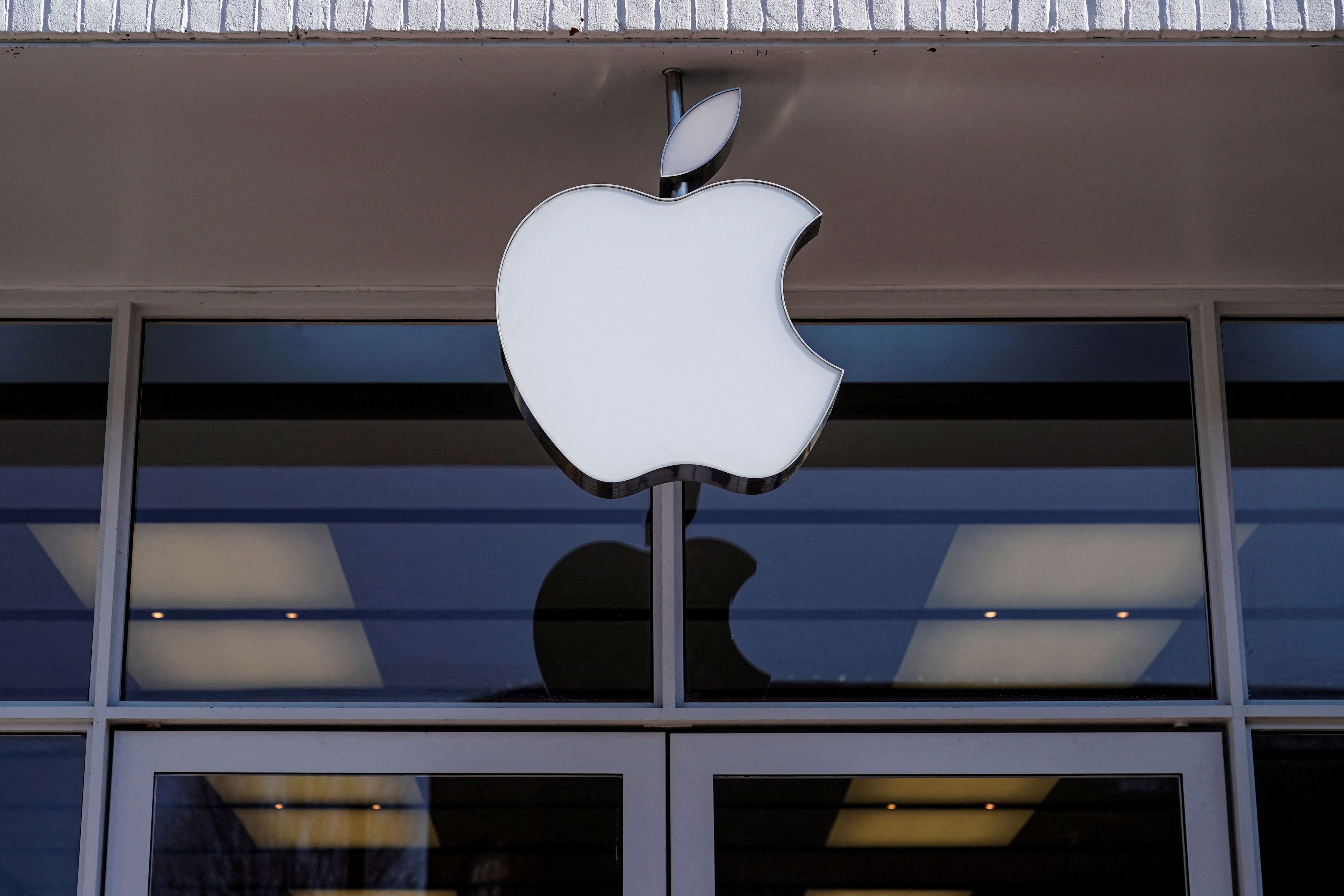 US federal prosecutors have alleged that Xiaolang Zhang downloaded the plan for a circuit board for Apple’s self-driving after disclosing his intentions to work for a Chinese self-driving car startup and booking a last-minute flight to China.

He was arrested at the San Jose airport after he passed through a security checkpoint.

Zhang initially pleaded not guilty to the charges but according to court documents on Monday, he had reached a plea deal with prosecutors and changed his plea to guilty.

The plea deal is sealed and sentencing is set for November.

Zhang’s attorney confirmed the plea agreement but declined further comment. Apple and the US Department of Justice did not immediately respond to a request for comment.

Jizhong Chen, the other former Apple engineer charged with trade secret theft, has pleaded not guilty. He has a court hearing set for August 29.

Oil Falls Below $92 Per Barrel On Renewed Demand Worries

Leasing Of Retail Space In January-June Jumps 2.5 Times Across 8 Cities