It is Ranbir Kapoor’s birthday. The actor turns 40 today. Of course, wishes are pouring in from all corners for everyone’s favourite Ranbir. From Karisma Kapoor to Karan Johar,  friends and family members are showering love on the daddy-to-be. This birthday is even more special as it’s his first after the wedding. Ranbir married Alia Bhatt in April this year. Now, Alia’s mother, veteran actress Soni Razdan has written a special note for her “adorable SIL [son-in-law]”. It read, “Happy birthday adorable SIL, love you to the moon and back. May you keep dancing your way through life and never stop.” She has added a couple of black hearts to the post. Soni Razdan has also shared some pictures from Ranbir-Alia’s wedding album.

Soni Razdan, on Instagram Stories, shared a picture featuring herself, Alia Bhatt and Ranbir Kapoor and wrote, “Happy birthday, my jaan. Wishing you so much love and light always.” 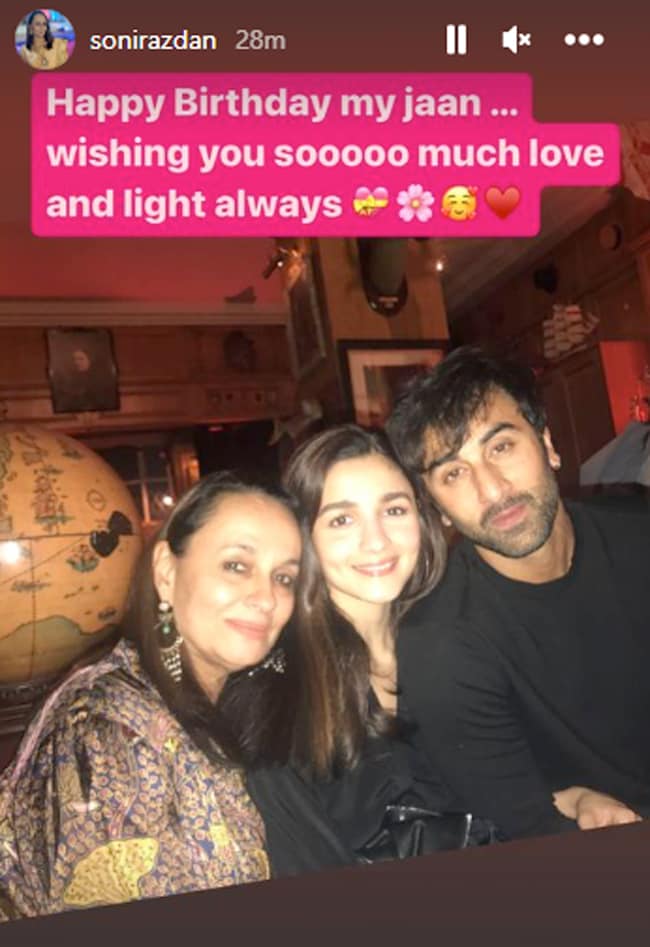 Alia Bhatt’s sister Shaheen Bhatt too has dropped a note on Instagram Stories to mark the day. Along with a super cute frame featuring herself and Ranbir Kapoor, she wrote, “Birthday boy. Love you always.” 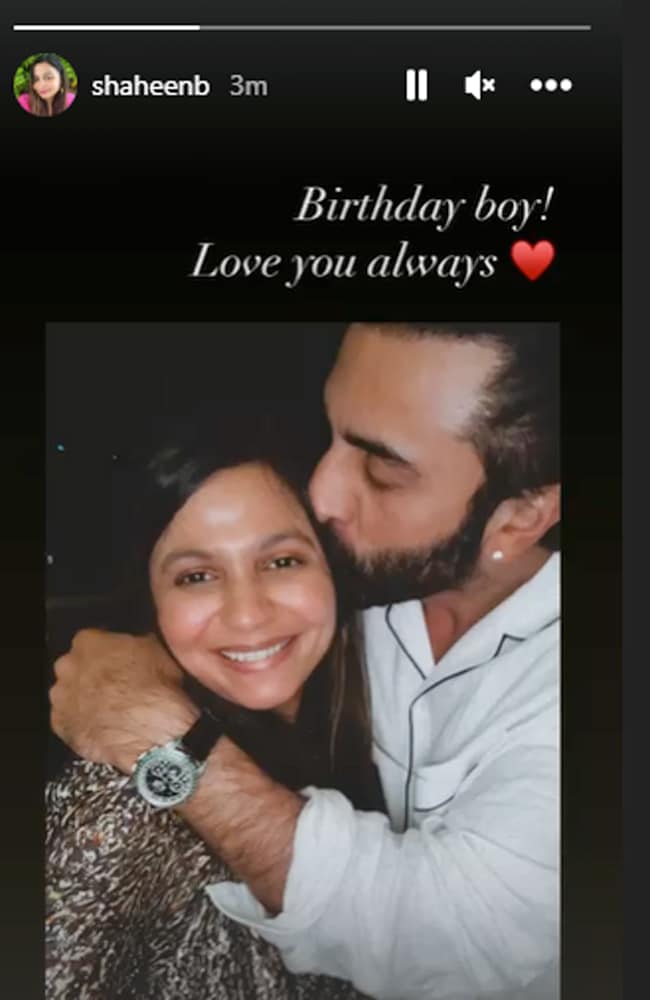 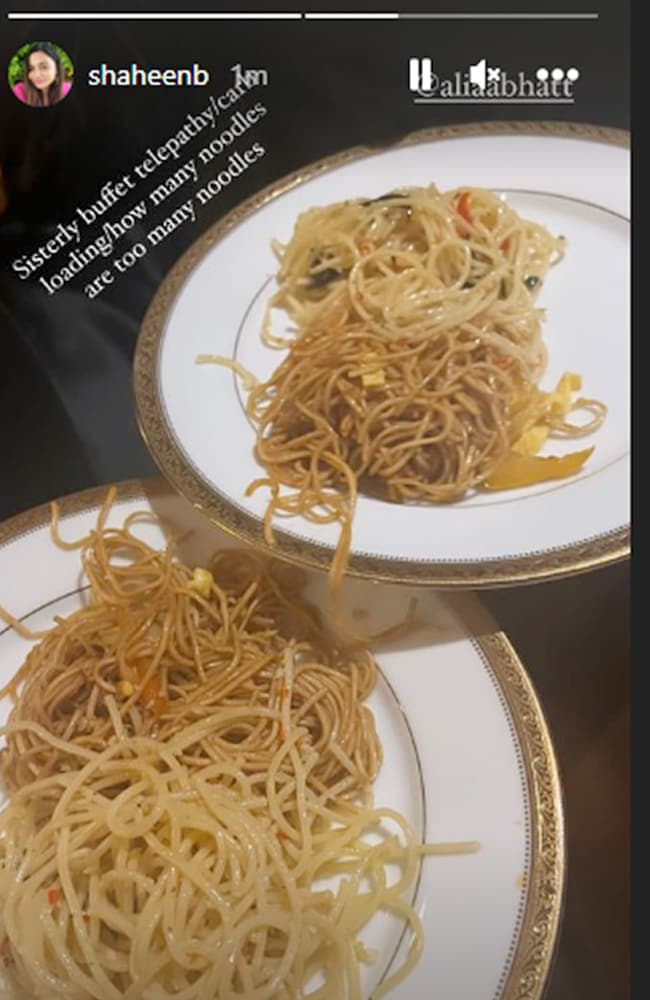 Ranbir Kapoor and Alia Bhatt were last seen in Brahmastra, directed by Ayan Mukerji. The film has received much love from fans and critics alike. Amitabh Bachchan, Mouni Roy and Nagarjuna were seen in crucial roles.
Alia Bhatt will be next seen in Rocky Aur Rani Ki Prem Kahani opposite Ranveer Singh. The film also stars Jaya Bachchan and Dharmendra. She is also making her Hollywood debut with Tom Harper’s Heart Of Stone, co-starring Gal Gadot and Jamie Dornan. Meanwhile, Ranbir Kapoor has Animal in the line-up.

Man Breaks World Record By Cracking Most Eggs In 30 Secs; Internet Is Not Impressed

Allu Arjun And Rashmika Mandanna Are In Russia. Because, Pushpa

Nothing Messes With Hina Khan’s Pool Time. Not Even Rain