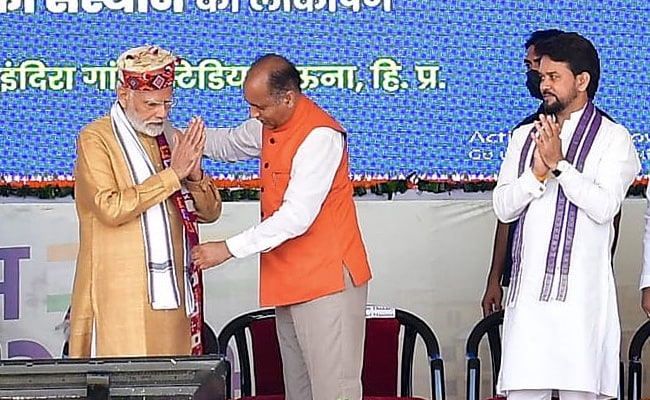 A number of BJP MLAs in Himachal Pradesh will not be candidates this time, nor will tickets be easy for those who came in from other parties, if the ruling party goes by its internal survey, sources have told NDTV.

Of the 68 seats, names for 59 may be announced within days now — meeting was held today at Delhi’s Haryana Bhawan — as the poll schedule is already out. Voting is on November 12; counting and results on December 8.

The BJP won 44 constituencies in 2017 to unseat the Congress, which is now banking on the state’s reputation — of switching its choice every election — to regain power. The AAP is also investing a lot of energy in the hill state after winning neighbouring Punjab earlier this year.

In its internal poll, the BJP sought three preferences for each segment from block-level members. Voting by secret ballot was held in Shimla, Kangra, Mandi and Hamirpur, and counting done in Delhi, where the BJP’s Central Election Committee will take the final decision.

The poll threw up some names that were not on the party radar too, said sources. 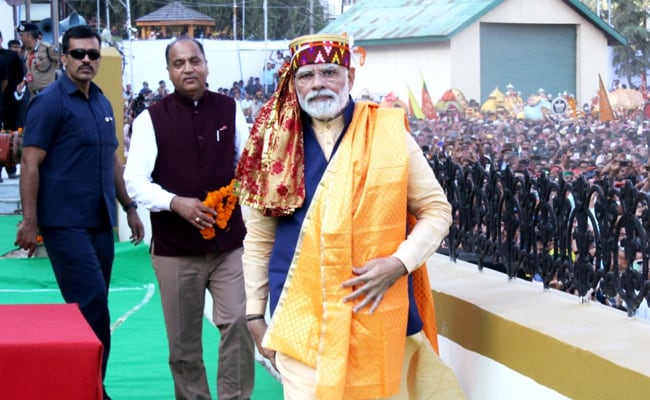 The 15-member election committee is led by party chief JP Nadda, a former minister in Himachal, and has top leaders including PM Narendra Modi and Home Minister Amit Shah.

Sources said the party workers’ feedback makes two points mainly: Unpopular sitting MLAs not be given ticket again, and defectors be rejected. It’s possible that some MLAs be asked to change their seats, while some senior ones may be asked to hand the baton over to the next generation. 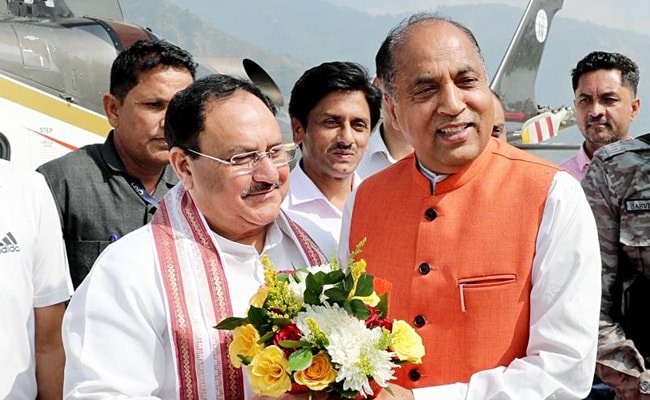 A meeting of the Himachal core group was held at JP Nadda’s Delhi house on Monday night, where names were discussed in the presence of Amit Shah. Amit Shah, Number 2 in Union government and BJP, has been campaigning in Himachal.

Chief Minister Jai Ram Thakur has said he’s confident of retaining power. He got the top post last time as veteran Prem Kumar Dhumal lost the election despite being a main face of the campaign.

Mr Dhumal is unlikely to contest this time, news reports over the past few weeks said. His son Anurag Thakur, MP from Hamirpur, is a Union Minister.

Driver Had Realised Something Was Stuck, But…

Vote For Those Who’ll Be Available After Polls: Congress Leader Ajay Maken

“War-Like Stores”, Arms Found Near Line Of Control In Jammu And Kashmir