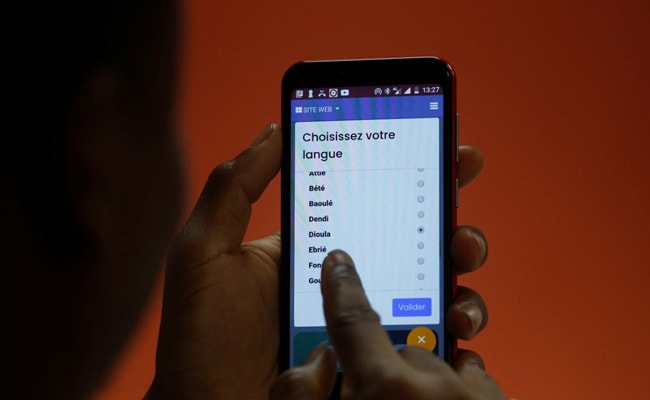 An entrepreneur in Ivory Coast has created the country’s first locally-made smartphone, which aims to improve accessibility with voice commands in local languages for users who can’t read and write.

The phone, called “Open G”, went on sale last month in the West African country. It can understand commands and respond in 16 of Ivory Coast’s approximately 60 spoken languages, including Dioula, Senoufo and Bete.

Founder Alain Capo-Chichi said he wanted to create the phone to help people like his parents, who are illiterate, use features like transferring money and sending messages.

“In Africa the problem we have… is that reading and writing is not accessible to everyone,” he said. “People can use their smartphones much more easily by simply speaking to them.”

Centre Working To Develop Portal For ‘Ease Of Living’ Of Pensioners