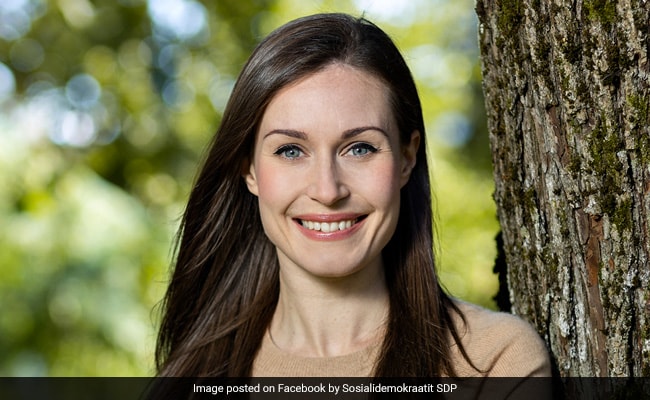 “Never in my life, not even in my youth, have I ever used any drugs,” she said.

Finland’s Prime Minister received a negative result in a drug test which she took to “clear up suspicions” after a video of the 36-year-old partying sparked criticism, her office said Monday.

Sanna Marin’s urine sample was tested for the presence of various drugs, such as cocaine, amphetamine, cannabis and opioids, Iida Vallin, a special adviser to the Prime Minister, told AFP.

“Drug test taken from Prime Minister Sanna Marin on 19 August 2022 did not reveal the presence of drugs,” Ms Marin’s office said in a statement, adding that the results were signed by a doctor.

“The test was a comprehensive drug test. We did not choose how the test was done,” Ms Vallin said.

A video leaked last week showed Ms Marin dancing and partying with a group of friends and celebrities that created controversy across the world.

Some interpreted comments heard on the video as referring to narcotics, something heavily debated on social media and strongly denied by the Prime Minister.

“To clear up any suspicions, I have taken a drug test today,” she told reporters at her residence on Friday.

Ms Marin previously said she was “spending an evening with friends” and that the videos were “filmed in private premises”.

She admitted to having drunk alcohol. In addition to denying taking drugs, she said she did not witness any drug use by any of the attendees.

“Never in my life, not even in my youth, have I ever used any drugs,” she said.

Ms Marin — who was appointed in 2019 at the age of 34 — has previously been the target of criticism over parties at her official residence.

In December 2021, she came under sustained criticism after it was revealed she stayed out dancing until the early hours despite having been exposed to Covid-19.

A poll commissioned by Finnish TV channel MTV3 at the time found two-thirds of respondents thought her night out was a “serious mistake”.

“One Of Europe’s Biggest Money Launderers” Arrested in Spain