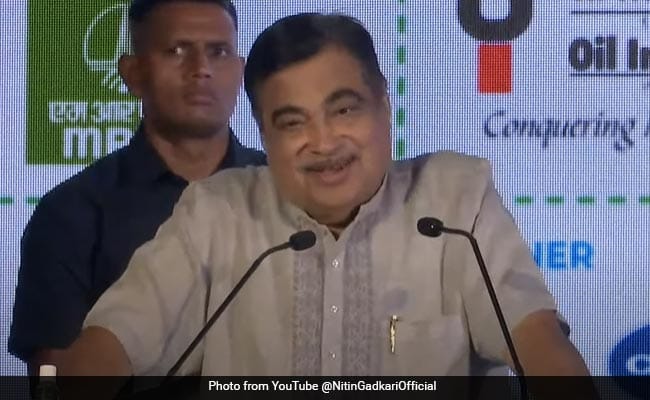 He said twas need to bring about qualitative changes in the preparing of DPRs.

Union Minister Nitin Gadkari on Sunday said mistakes in detailed project reports (DPRs) prepared by consultants were to blame for road accidents that kill more than 1.50 lakh people annually across the country.

The Union Minister of Road Transport and Highways was speaking at the National Convention of Civil Engineers in Mumbai.

“Every year, five lakh road accidents take place in the country, which claim the lives of more than 1.50 lakh people. It is only because of the mistakes made in the detailed project reports by consultants. Most DPRs are very conservative,” he claimed.

He said there was need to bring about qualitative changes in the preparing of DPRs, with emphasis on improving blind spots.

“I don’t know why it is so (DPRs being faulty) and the reasons behind it,” the senior BJP leader added.

UP Man Gets Life In Prison For Raping 11-Year-Old, Burning Her To Death