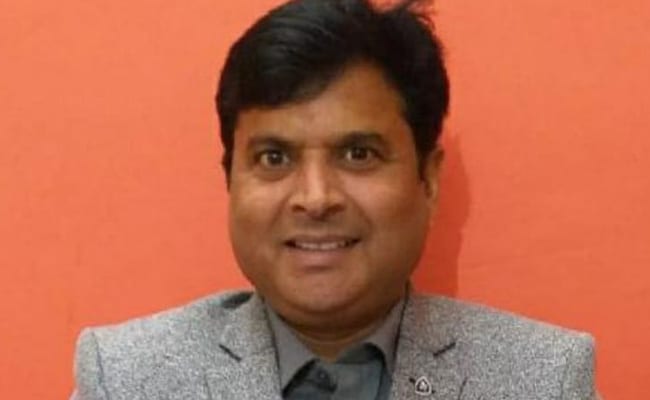 A mushroom farmer who sent his workers home to Bihar on a plane during the migrant crisis spurred by the 2020 Covid lockdown was found hanging in a temple in Delhi on Wednesday.

Pappan Singh Gehlot, 55, grabbed nationwide attention when he bought flight tickets for his employees to return to their homes at a time thousands of migrants, stranded by the Covid-induced lockdown, struggled to reach their villages.

According to police, the farmer was found hanging from the ceiling fan of a temple in front of his house in the Alipore area of the national capital. The cops also recovered a suicide note in which Mr Gehlot has stated ‘illness’ as the reason for his suicide.

Known to be a jovial person, Mr Gehlot, when the Covid situation in the country improved, recalled his employees to work by buying flight tickets for them once again.

In Contest For Congress Chief, Shashi Tharoor First To Make It Official