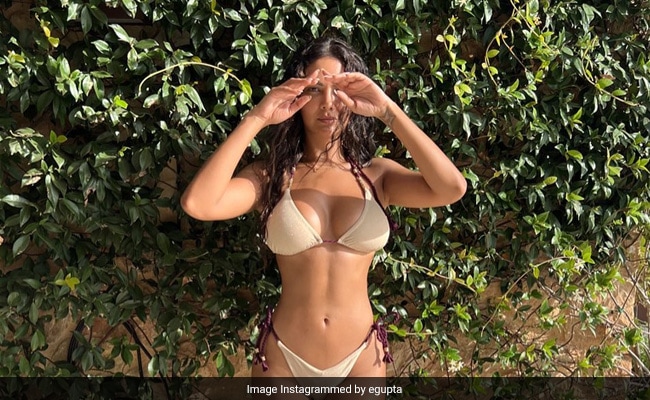 Esha Gupta is making heads turn on Instagram and how.On a Tuesday afternoon, the actress decided to share a picture of herself in off-white swimwear, basking in the sun.  Esha looks stunning as ever as she stands against a wall covered with green vines. For the caption, she wrote, “Still summer somewhere.” Esha has not mentioned the location in her post but as per one of her Instagram Stories she is in Portugal (more on that later). Within a few hours, the comments section was filled with reactions like “wow” and “gorgeous.” Fabulous Lives of Bollywood Wives actress Seema Kiran Sajdeh wrote, “Omg gurrlll” with fire and heart-eye emojis. Filmmaker and product designer Mozez Singh too dropped a couple of fire emojis.

Esha Gupta, earlier, shared a beautiful image from a restaurant in Lisbon, Portugal, on Instagram Stories. Take a look: 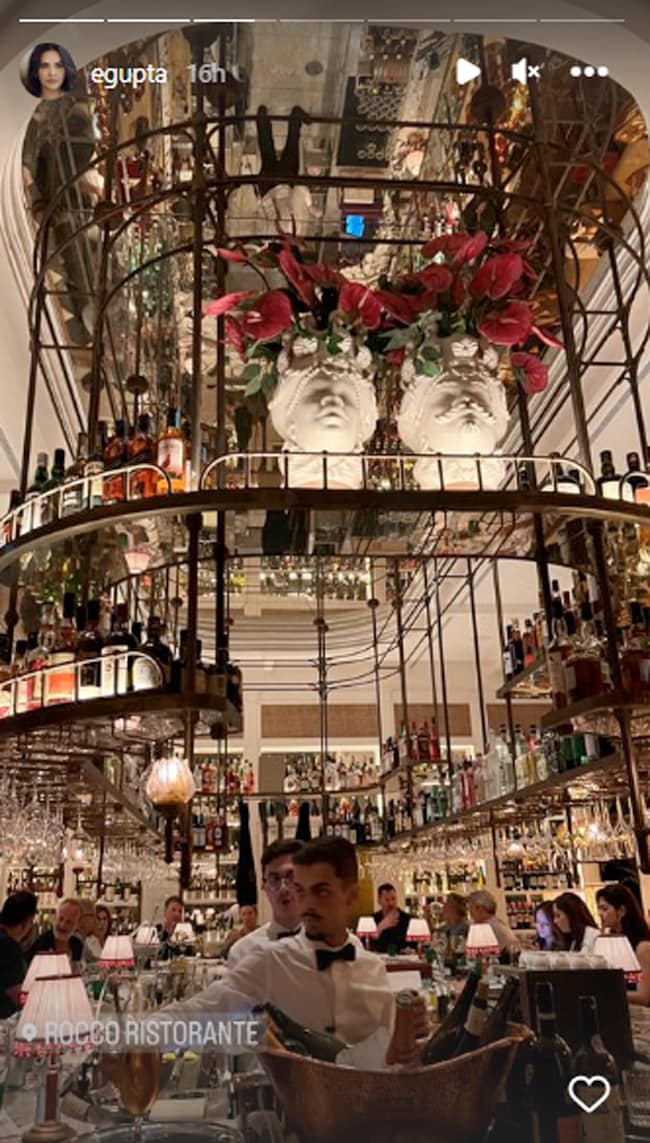 Esha Gupta also treated us to a bunch of pictures of herself running on the streets of Sintra and exploring tourist attractions. “A beautiful day,” she captioned the album.

As per Esha Gupta’s Instagram feed, she travelled to Portugal from Spain, where she was earlier this month. The actress described herself as an “island girl” in these pictures from the Formentera island.

Here’s another set of photos of Esha Gupta from the Ibiza island of Spain.

Esha Gupta made her debut in Bollywood with Jannat 2 in 2012. She is best known for featuring in films such as Rustom, Commando 2, Total Dhamaal and Humshakals, among others. She has also starred in the 2019 film One Day: Justice Delivered. The actress has Hera Pheri 3 lined up as her upcoming project.

B-Vitamins For Hair: Foods You Must Eat For Healthy Hair Growth

Amitabh Bachchan Recalls Kolkata Days, Working In A 10 By 10 Room With 8 People

Rashmika Mandanna, In A Maldives State Of Mind, Shared These Pics