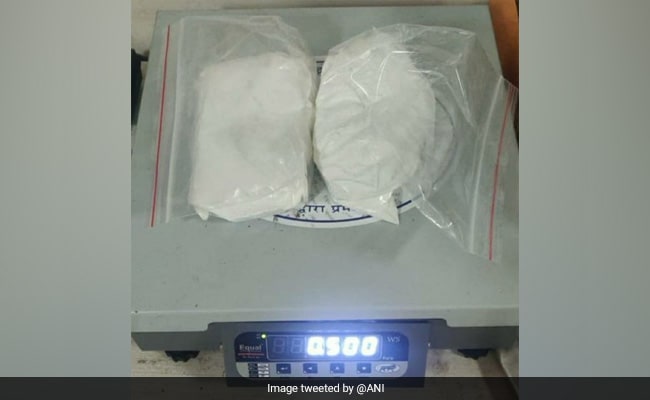 The Customs department has recovered 500 grams of cocaine worth Rs 5 crore from a woman passenger, who arrived at the Mumbai International Airport from Ethiopia, following which she was arrested, officials said.

The woman had arrived in Mumbai on Friday from Addis Ababa by Ethiopian Airlines flight, the customs department said in a tweet.

“The woman identified as Sierra Leonean was placed under arrest after the recovery of the drug,” it said. The drug was found concealed in her purse, it added in the tweet.