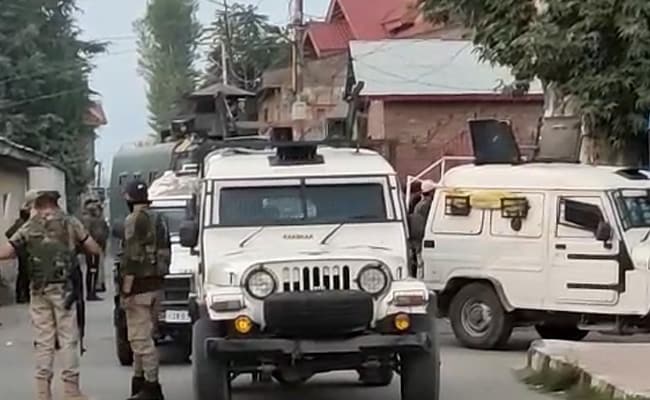 Several civilians were injured in a grenade blast by terrorists in Srinagar, police said on Sunday.

According to Srinagar Police, terrorists threw a grenade at Nishat area in Srinagar, causing a low-intensity blast. Several people received minor injuries who were given first aid and discharged from the hospital, it said.

There was an incident of grenade throwing in nishat area by terrorists, causing a low intensity blast. A couple of civilians received minor injuries, all were given first aid and all have been discharged from hospital. Case registered to nab the culprit(s)

Police have registered a case and the hunt is underway to arrest the terrorists.

The IED was recovered by security forces in the Beihgund area of Tral in the south Kashmir district.

On a specific input of police, an IED, approx 10-12 Kgm has been recovered in Beihgund area of #Tral. Police and Army are on the job to destroy it insitu. A major #terror incident averted.@JmuKmrPolice

“On a specific input of police, an IED, approx 10-12 kg has been recovered in Beihgund area of Tral. Police and Army are on the job to destroy it. A major terror incident was averted,” Kashmir Zone Police tweeted.