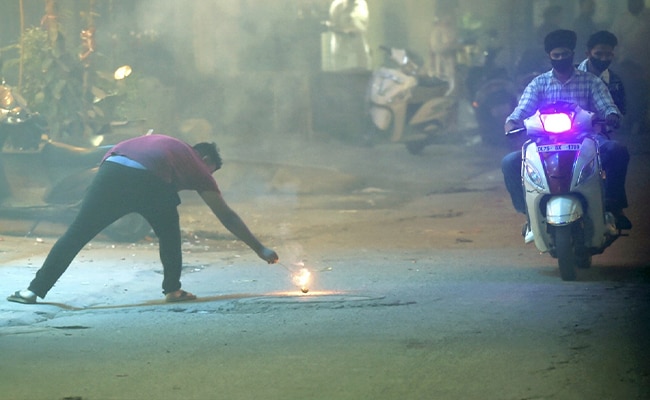 The Post Graduate Institute of Medical Education and Research (PGIMER) here reported 28 cases of firecracker-related eye injuries on Diwali, half of whom were bystanders.

According to a statement issued by PGIMER on Tuesday, the Advanced Eye Centre of the institute got 28 such patients — 25 males and three females.

“Fourteen patients were bystanders and the rest were bursting crackers themselves,” the statement said.

It said that 11 patients were from Chandigarh, six from Panchkula, and the rest were from neighbouring states of Punjab (3), Haryana (5) and Himachal Pradesh (3).

"Virat Kohli Not Going To Win You Every Match": India Great On Road Ahead In T20 World Cup